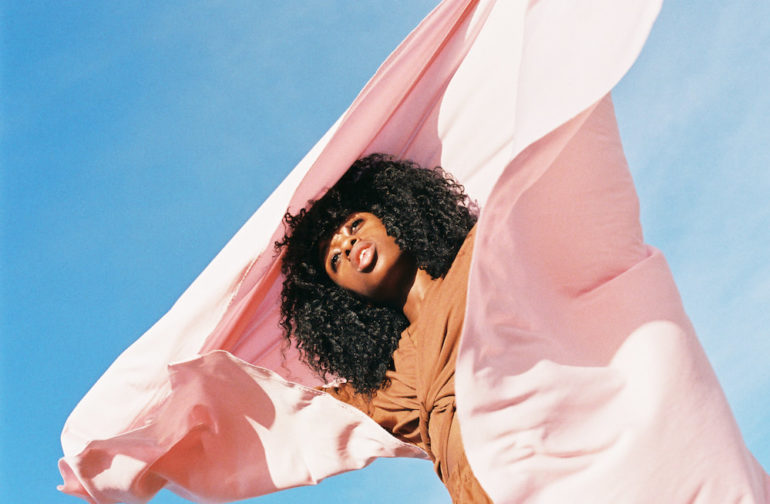 Working in Cape Town, South Africa, Gabriella Achadinha jumps between photography, film production and wardrobe styling. 27 years of age, her background is predominantly specialised in film with a more recent interest in photography. Moments of individual contemplation in spaces of chaos and excitement, Gabriella’s work attempts to capture human emotion in urbanscapes / landscapes. Her subject matter consists of female figures (whether in a formal posed setting or street photography candids), portraiture and street photography.

“For this series, i worked with Cape Town model Jamila Faba. I met Jamila in the new Selfi store on Loop Street, Cape Town. Her energy and laughter was immediately infectious, her beauty emphasised by her down-to-earth, honest personality. She mentioned she’s always wanted to go into modelling but was having difficulty in finding an agency to take her on – hopefully that will change soon! She’s wearing predominantly Selfi in the shoot, which boasts another power woman at its creation – designer Celeste Arendse.“ 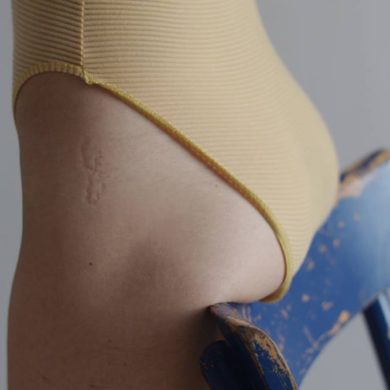 Luisa Terminiello
By continuing to browse the site you are agreeing to our use of cookies.