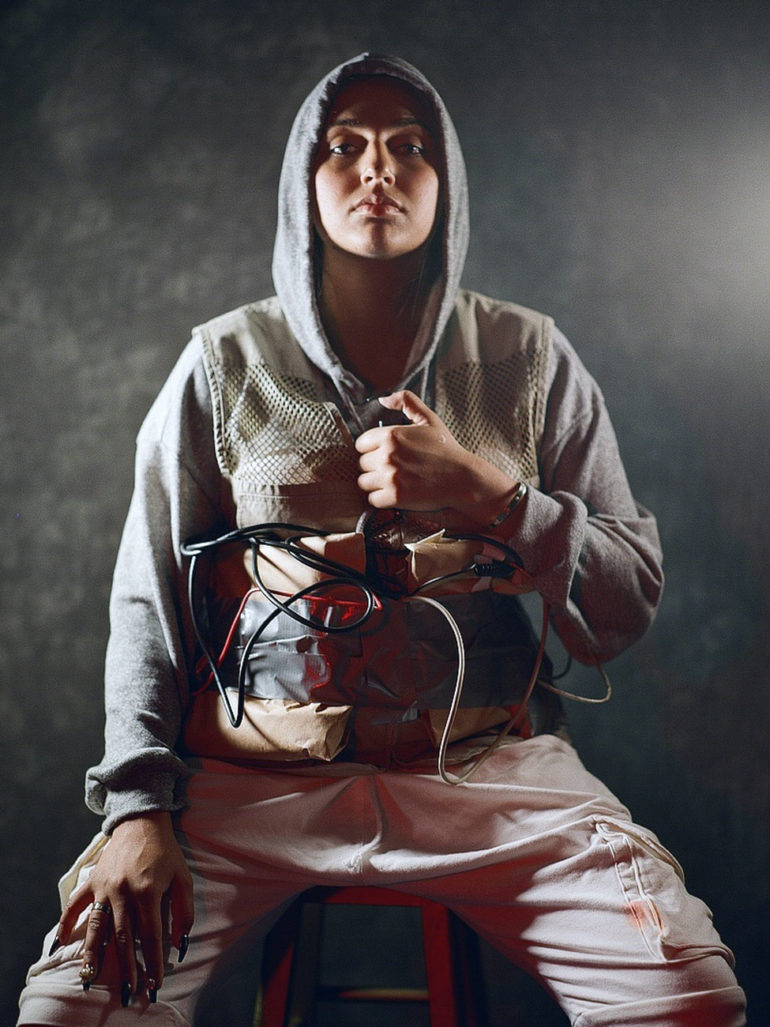 Tell Me Who I Am

A project by Shamayel Shalizi @sham___69 and Astra Pentaxia @astratakesphotos

Shamayel Shalizi is a queer multimedia artist who grew up between the U.S.A, Russia & Afghanistan. Her Afghan parents were refugees who fled to the U.S.A after the Soviet Invasion of Afghanistan. Starting out painting & sculpting, Shamayel has progressed to create more conceptual & diverse pieces – even co-founding & designing the jewelry line Blingistan. She incorporates her MA in Social Anthropology with her art by exploring themes of the self, the “other”, & identity. She is a nomad but will always call Kabul her home.

Tell Me Who I Am is a project about identity. Shamayel is not Indian, she is not Turkish, she is not a party girl nor a suicide bomber – yet all of these identities and countless more have been wrongfully assigned to her throughout her life. The 21 portraits created in San Francisco by Astra & Shamayel in under a month’s time at Astra’s home “The Rainbow Manor”, underline the tendency of the audience to judge and to pigeonhole, a behavior which renders Shamayel as one dimensional & skews one’s own perception of themselves. 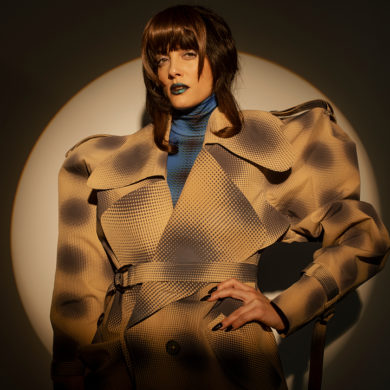 Noga Erez sound is pop with its darkest edge
By continuing to browse the site you are agreeing to our use of cookies.