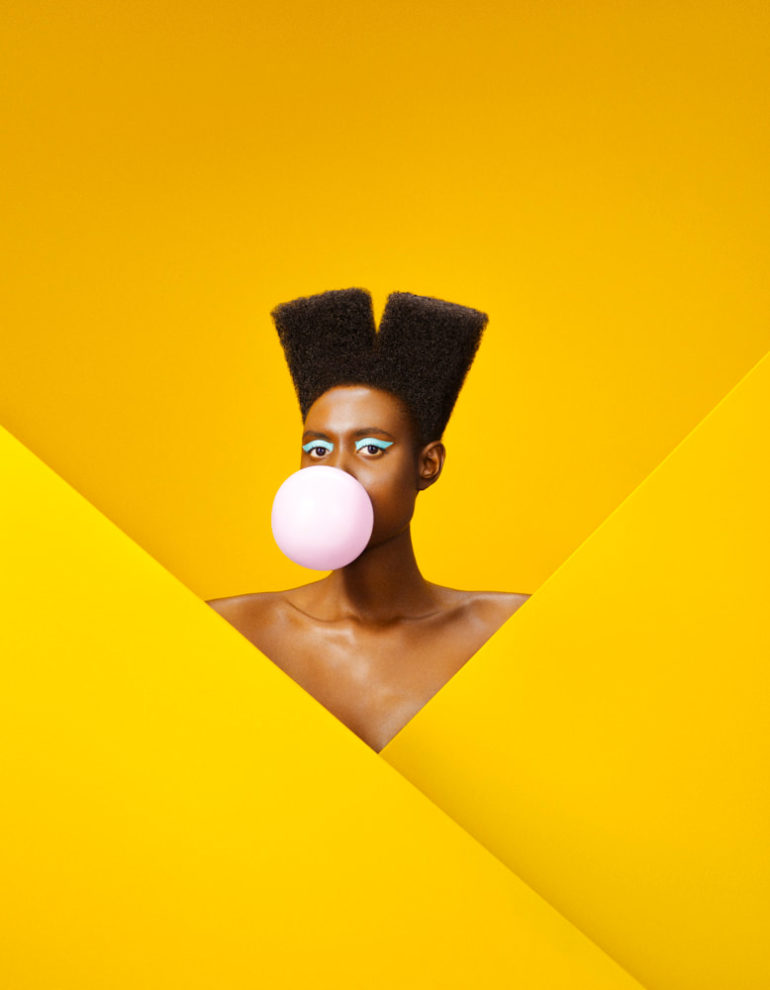 Pol Kurucz was born with two different names to a French mother in a Hungarian hospital. His childhood hyperactivity was treated with theater, and theater was later treated with finance. By 27 he was a manager by day and a stage director by night. He then went on consecutive journeys to Bahrain and Brazil, to corporate islands and favelas. He has sailed on the shores of the adult industry and of militant feminism and launched a mainstream money making bar loss making in its indie art basement. Then he suddenly died of absurdity. Pol was reborn in 2015 and merged his two names and his contradictory lives into one where absurdity makes sense. Today he works on eccentric fashion, celebrity and fine art projects in São Paulo and New York. His photos have been featured in over a hundred publications including: Vogue, ELLE, Glamour, Marie Claire, The Guardian, Dazed, Adobe Create, Hunger, Sleek, Nylon, Hi-Fructose, Galore. Pol’s works are exhibited worldwide in more than 72 galleries and cultural events in the 2017-2018 season including: Art Basel Miami (Juxtapoz), ArtExpo NYC, Red Dot Miami, Lincoln Center NYC, Shanghai Fashion Week, New York Fashion Week, Superchief Gallery Miami, Lumas Galleries worldwide and all Democrart Galleries in Brazil.

Safe Space by Hélène Mastrandréas
By continuing to browse the site you are agreeing to our use of cookies.