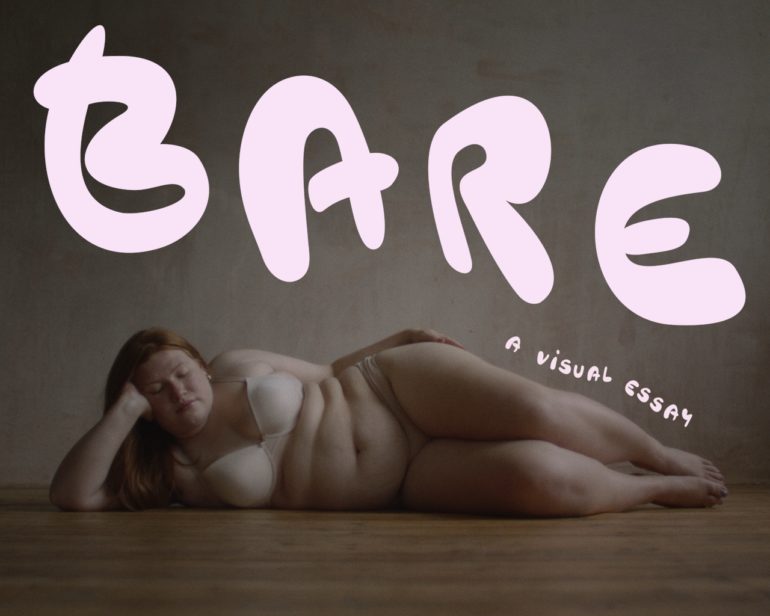 With their project GRETA FILMS, Alexandra Armenteras & Irene Baqué produce and create content through a journalistic lens in order to bring real womxn and their stories to the screen. They just launched their very first film: BARE: a visual essay.

The film is an intimate portrait of womxn and non-binary people’s skin, celebrating the inherent beauty and emotional complexity of the outermost layer of our bodies.

Throughout a series of candid conversations in collaboration with Everyday Oil, this short film explores the lifelong journey of accepting what has been subjected as flawed or imperfect by bystanders, while debunking the impossible beauty standards that set us up for failure.

In the bravest and most vulnerable act of shedding their clothes, a group of womxn cast aside trauma, shame and fear by shining a light into the power of self-love, compassion and strength when it comes to their own skin. 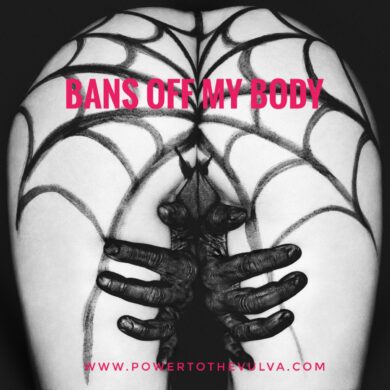 Power to the Vulva
By continuing to browse the site you are agreeing to our use of cookies.