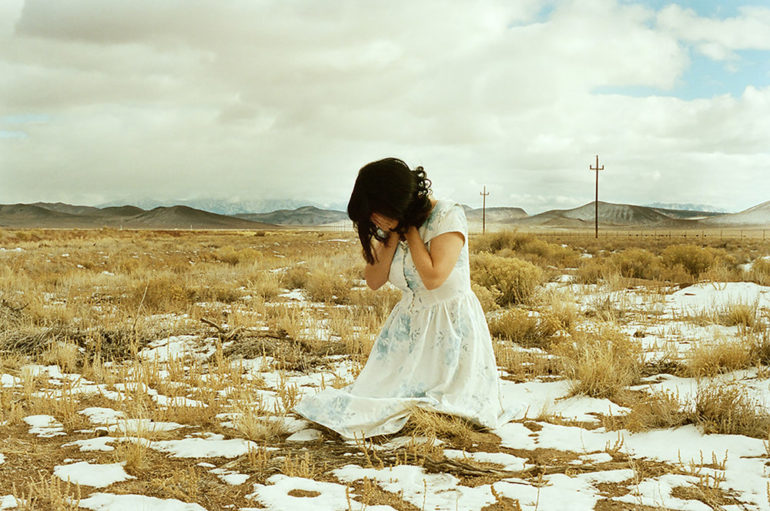 Jill Beth Hannes is a photographer from Honolulu, Hawaii, currently based in LA. Her work is inspired by her struggles with identity and explores her journey as a woman.

“Going Home is a series on giving up. These are self-portraits of a woman who has lost herself. Lost herself in motherhood. Lost herself in marriage. Lost herself as a daughter. Lost herself as a friend. This is a portrait of choosing to give up what she thought she wanted and took the road that she didn’t think was open for her. Giving up is a hard thing to do, this project is about learning that it’s okay to need to begin again. I took these photographs during my drive from California to North Carolina. The past few years had beat me down and I was too tired to keep treading water. I made one of the hardest choices of my life and decided to give up what I had built, what I had thought I wanted for so long for something new. We learn from each others stories. I chose to photograph this series because that’s how I know how to tell my story. I hope my story can make someone else feel less alone.” 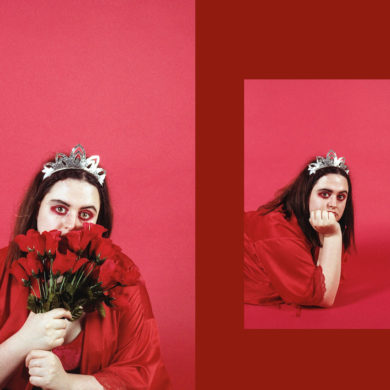 Poppy Marriott
By continuing to browse the site you are agreeing to our use of cookies.