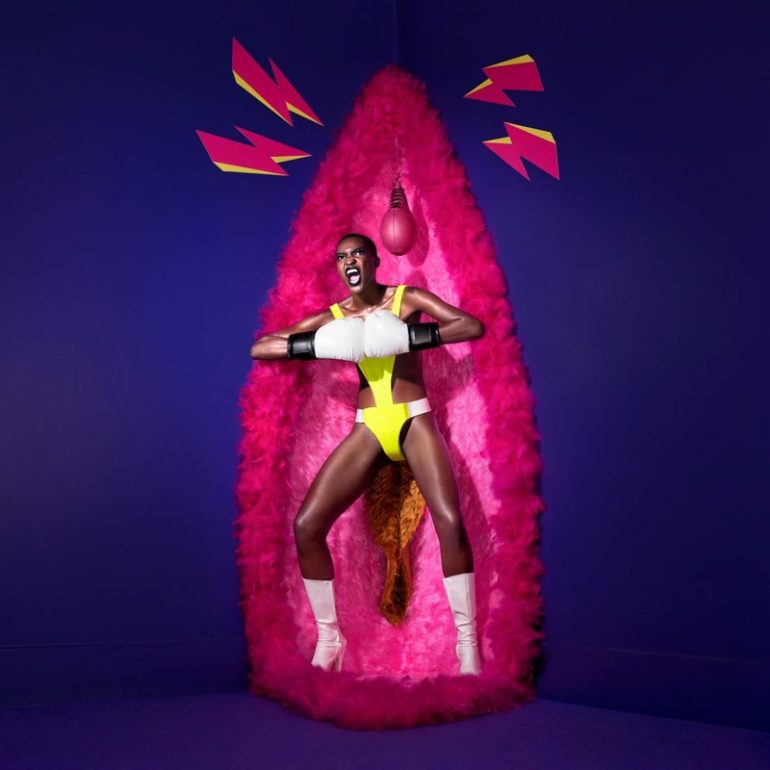 Pol Kurucz is a Franco-Hungarian photographer and the founder of  the kolor art collective, based in Rio de Janeiro, Brazil. In 2015, he launched the ongoing and fascinating project ‘ZONES’, split into series of photos each defined by a distinctive atmosphere, theme and message.
Inspired by actual social issues like feminism, Brazil’s underground drag scene, African culture, local fashion designers and artists, ZONES is challenging contemporary values and the concept of normality. All models, celebrities and actors featured are connected to Rio’s militant anarcho-humanist movements and have heavily influenced the conception of characters and scenes. The consciously disharmonious samba of glamour and trash is the result of Pol’s theatrical aesthetics mixed with the consistent use of provocation and contrast. 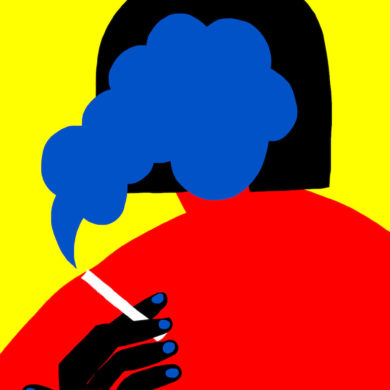 Rosita Uricchio
By continuing to browse the site you are agreeing to our use of cookies.