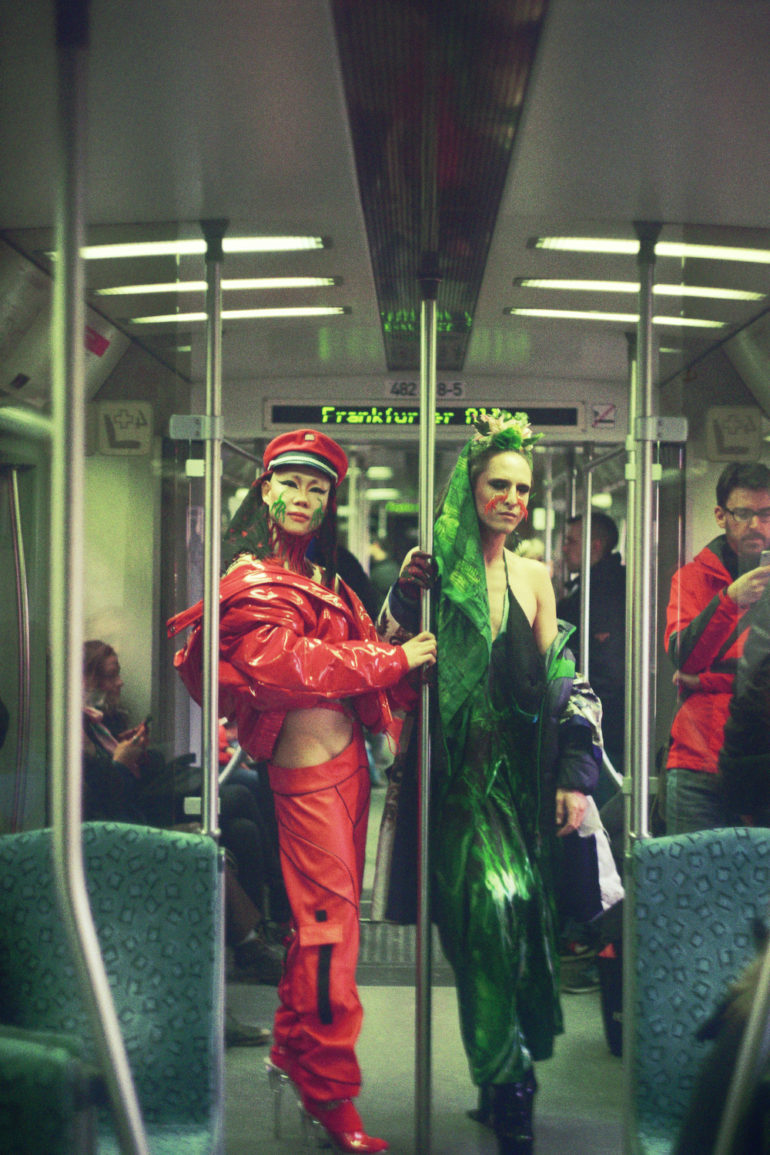 Tiare Maldonado Hucke is a chilean photographer that just moved back from Berlin to Santiago, Chile.

Ostkreuz, a railway crossing station that connects the east side of Berlin with the city. It is considered a public space where transit is a constant.

To transit is an act of ceasing to be/do something for the sake of becoming/doing something else. Oscillating between two opposing identities; the old and the new, a yes and a no. An exploration in which satisfaction is not placed in the final destination-identity, but in a permanent state of passing through. 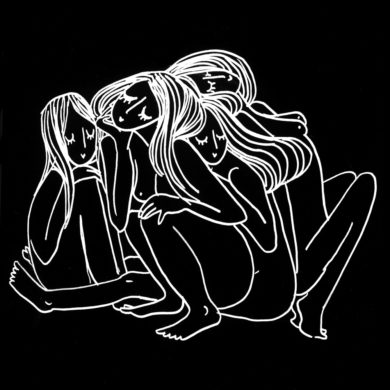 Nikola Strenger
By continuing to browse the site you are agreeing to our use of cookies.