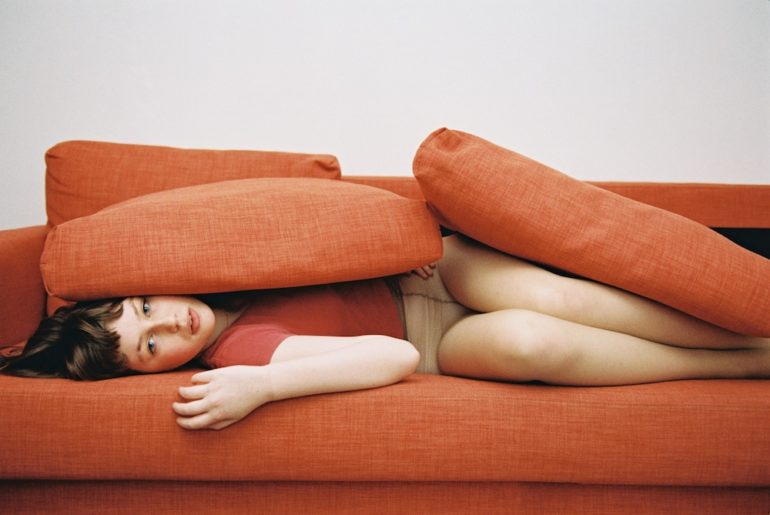 Rosaline Shahnavaz is a photographer from London. The uniqueness of Shahnavaz´s personal work, in which she focuses on young women and coming of age, is in the strength of the connection she shares with her subjects. Shahnavaz has the ability to ease her subjects into revealing some vital part of themselves to her camera. This essence transfers effortlessly to Shahnavaz´s fashion and portrait, commercial and editorial work.

“I shot the portraits of Molly for the ‘Female Love: Radical Lust’ show. When I was initially contacted about taking part in the show I was in two minds about it. I keep finding that there is a leap to categorise artists and I thought that this could be another example of a generalisation of stereotypes in art. Often when people write about my work, they tend to label it as ‘feminist’ art. This happens so often, and it is such a loose use of the word. Just because I am female it doesn’t necessarily make every body of work I produce about feminism. I feared that an art show about Arabic poetry may tap into a similar vein. However, after reading the poems I felt that they could have been written by females from any culture and what really stood out to me was the sexuality and the lust. I wanted to represent something a little less typically associated with Islam. Often Islamic women are depicted hijab-clad or with ancient script on their palms and faces. This isn’t to say there’s anything wrong with these depictions, but there seems to be a lack of diversity on approaching the multifaceted subject. I have been approached several times to make art about Iran, and I have been stunned by the number of times someone has suggested similar ideas. As a female and a British-Iranian, I wanted to represent a female identity relevant to both cultures and universal to women from all over the world, like the ones represented in the poems.” 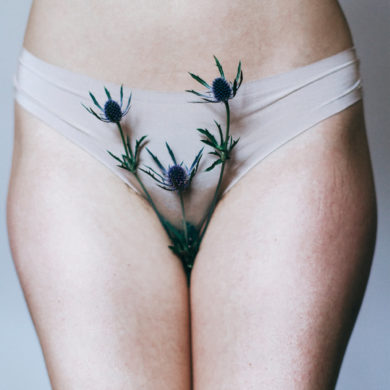 Nadja Ellinger
By continuing to browse the site you are agreeing to our use of cookies.