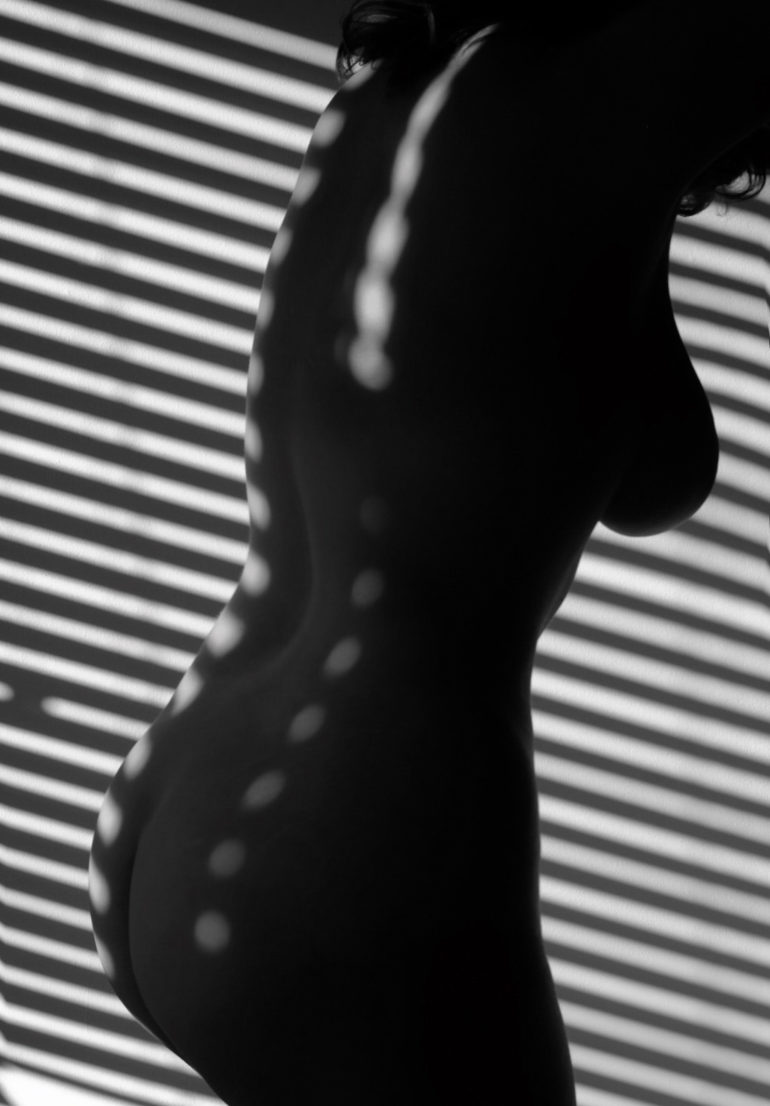 New York based visual artist, curator and activist Savannah Spirit (b. Los Angeles) has been making pictures since she was 7 years old. In the last few years Savannah has embarked on a journey of self-discovery, turning the lens on herself, as well as her surroundings. The heart of her work is about defining oneself and the importance of freedom of expression.

As an activist, Savannah has dedicated her time to photographing important civil rights issues since 2012 including Occupy Wall Street, Black Lives Matter, People’s Climate March, Anti-Trump protests, and the Women’s March. In defiance against the stigma around female nudity in the society and social media, she has been battling against censorship of her and others’ work (specifically from Facebook and instagram) through online exhibitions she has organized on Artsy, as well as serving as a curator for dontdelete.art, a website showcasing art banned or deleted on social media with organizations such as The National Coalition Against Censorship and Article 19.

This self-portrait series titled I AM MY OWN MUSE, is about power and owning your body; not asking for permission and not holding back.

This work applies modern ideas of feminism while exploring it in the context of social media where my work is often flagged for nudity and deemed “unsafe.” By reducing the body to graphic forms of black and white stripes, the shadows morph the body into shapes. Using my iphone as the shutter release, I become my own muse, redefining what it means to be a woman in a #metoo society. 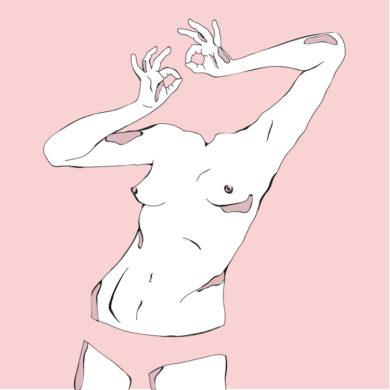 Emily Carpenter
By continuing to browse the site you are agreeing to our use of cookies.