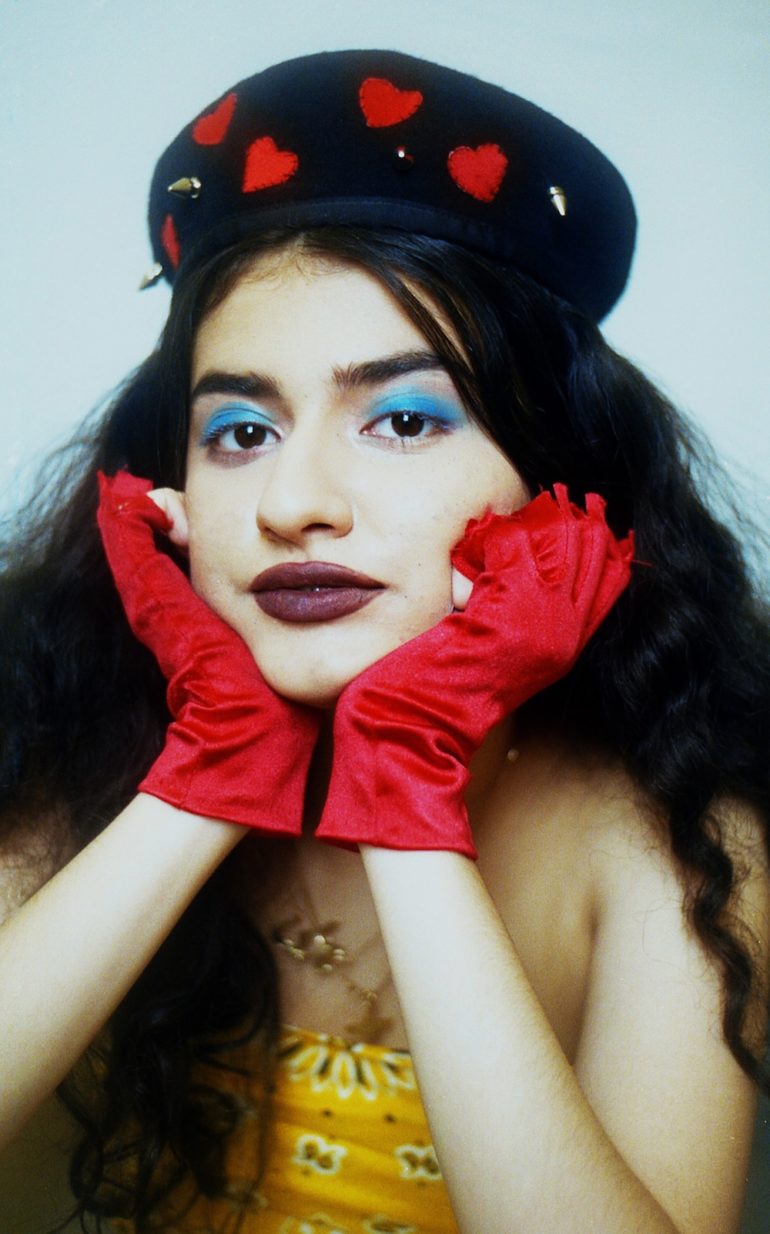 Megan-Magdalena is a photographer, filmmaker, and musician based in Vancouver, BC. Megan first started taking photos of musicians and touring bands in her teens. Her first published photo was of Jack White in a local university paper circa 2005. After struggling with mental health issues, drug abuse, and an eating disorder in her later teens; she began photographing her female friends in an attempt to better understand the mind and body of her peers and create an open and honest dialogue about what being a woman is like. By mainly photographing her friends and lovers, she aims to explore her own personal relationships and empower the women in her life through her art. She presents raw and real imagery centered around collaboration and opendialogue, often including conversations with herself and the subjects to accompany the photographs. 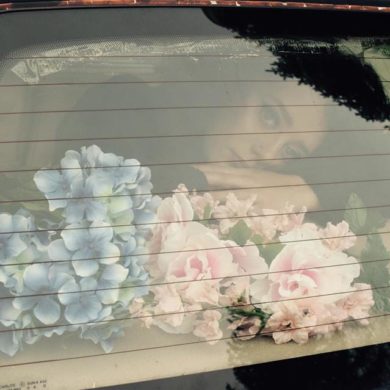 Karen Davis
By continuing to browse the site you are agreeing to our use of cookies.