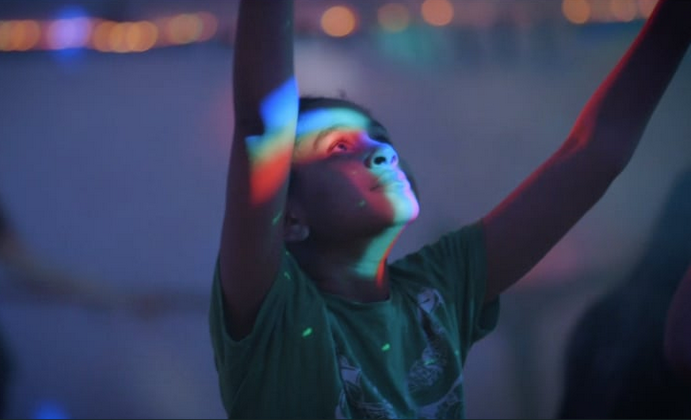 Soul Suleiman is a filmmaker from London, now based in Berlin. The work she creates is her way of interpreting the world around her by re-translating what she sees and feels through a black feminist lens and project that back out there on the medium of film.

“I once read a beautiful quote from the incredible Maya Angelou which is “I’ve learned that people will forget what you said, people will forget what you did, but people will never forget how you made them feel.” This in my opinion epitomises filmmaking in its truest sense. The power and art of filmmaking is, allowing the audiences to remember a specific place and period in their lives, it holds fragments and marks a time in their lives, in a way that few mediums can do. My growth is what aroused the self belief in my own work and gave me the confidence to accept that people want to hear what I have to say and see what I do, which allows me to create the art that I hope, one day will have the power to become a part of my audience’s lives.“

Nevada is a glimpse into the everyday life of Sam, a young mixed race girl living in a predominantly white working-class suburb of Greater Manchester. Sam starts her journey with strong feelings of cultural displacement and a precarious sense of identity but she eventually finds contentment her natural self, with the help of newfound friendships.

Open consists of a series of animated theatrical descriptions and animated visuals depicting a woman’s senses during the excitement, arousal and orgasm stages of intercourse. 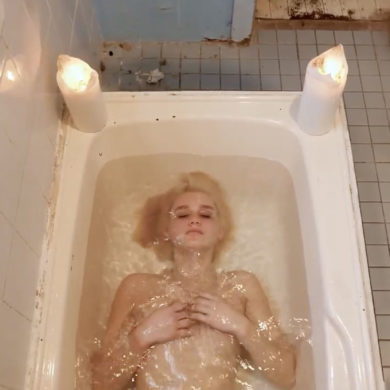 ISOLATION
By continuing to browse the site you are agreeing to our use of cookies.