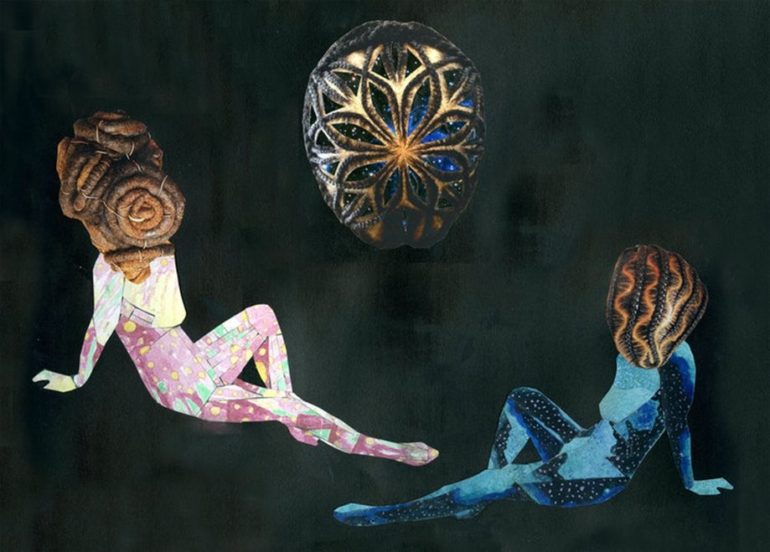 Alisa Sikelianos-Carter is a Queer, Black, Femme mixed-media artist working in upstate New York. She has been awarded residencies at The Millay Colony for the Arts, Vermont Studio Center, The Wassaic Project, Yaddo and will begin a year long fellowship at NXTHVN in New Haven, CT starting January 2020.

“I want to live in a world in which every micro-aggression, attack on humanity, and doubt of divinity aimed at Black Women is destroyed by aggressively Femme, future-sent deities. These Goddesses are completely enveloped and adorned by magnificent cornrows, dreadlocks and twists. The hairstyles act as armor and weapon, protecting and repelling wearers from white supremacy and misogyny. These are the beings I create. My wildest dreams realized; a marriage between the spectral beings we (as Black people) can and will transform into as a result of the culture we currently live in with the majesty, magic and tradition of our ancestors.“ 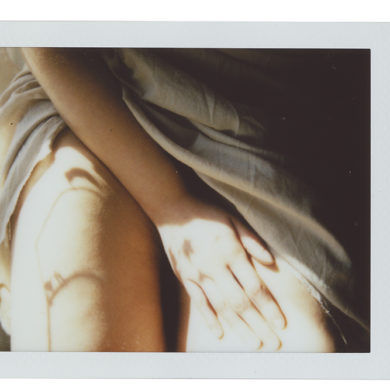 Celeste Ortiz “Quarantine Instants”
By continuing to browse the site you are agreeing to our use of cookies.