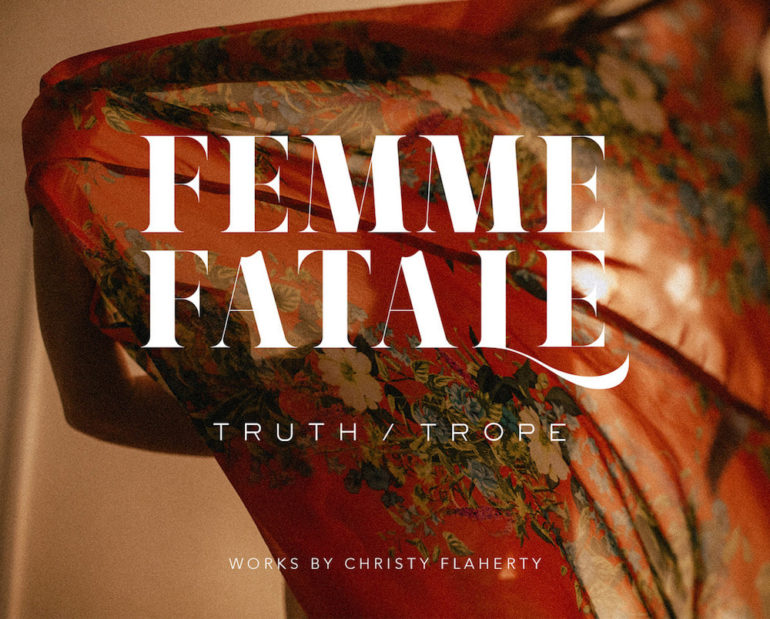 Christy Flaherty aka XINELAINE has appreciated the feminine form through her camera lens for years. Self taught, her journey began with self portraiture as a means of exploration and empowerment. Her ongoing cinematic series, FEMME FATALE, celebrates women — their mystery, their nuanced sexuality, and the power that they hold. Through digital and analog imagery, Christy examines the boundaries that exist for women and works to break them down.

Although this archetype in literature and art seems like a step backward in its objectification of women, its reemergence in modern cinema disrupted gender norms by providing women the space to exist beyond the typical bounds of womanhood. A woman could be sexual, she could be a villain — she could be flawed.

The ‘femme fatale’ shirks conventional morality and dismisses motherhood and wifehood as her natural role. She rejects the notion that women are innately good or nurturing. She subverts femininity to exploit it.

She is unapologetic, independent, self confident, and unyielding.

“Men aren’t forced to cleave themselves in two, to choose one kind of power or the other. James Bond is a male femme fatale who leaves women in his wake, but there’s never any question that he’s accomplished and excellent at his job. The truly feminist notion, I now think, is to use every advantage you’ve got. A man would.”
– Amanda Fortini 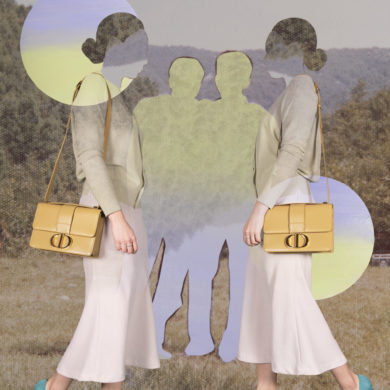 Jooeun Bae “Yet (옛)”
By continuing to browse the site you are agreeing to our use of cookies.