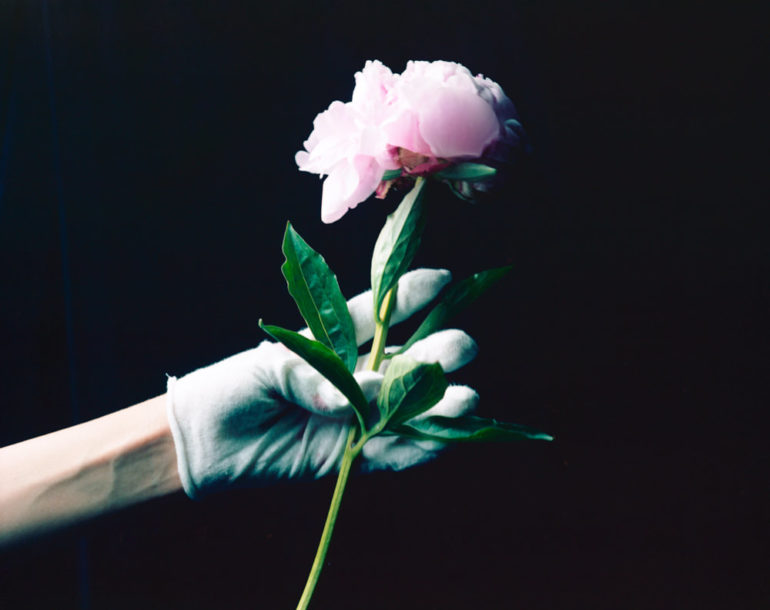 Madison Somerville is a feminist analog photographer living in Asheville, NC. She has been using photography as a means to interpret the world around her since 2011.

“When the #metoo movement began, in October 2017, seeing close friends and strangers alike speak out about their experiences with sexual assault stunned me and forced me to look inward at my own past and experiences. I began to recall instances where I had felt obligated or had been convinced to agree to do things I didn’t want to do. While I identified as a strong, independent woman, I also realized that I was fabricating my entire identity and existence to fit into an ideal that was not mine.
In the media, women and symbols that represent female-ness are traditionally portrayed as weak, dependent, delicate and/or helpless. I want to challenge that stereotype with my art. I photograph feminine symbols on fine grain, medium format color film in such a way that they appear empowered. All of the objects I am photographing are meaningful in some way to myself or to women I know. I have chosen to capture these symbols in a color palette and lighting style that references the female nude often portrayed in Renaissance oil paintings. Through my work, I hope to encourage thought and dialogue around the subjects of sexism, misogyny, rape culture, as well as contribute to inclusiveness and unity among all who identify as female. My ultimate wish is to celebrate the power and beauty of all that is feminine.“ 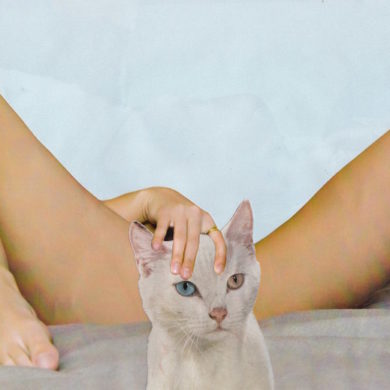 Rachel Rottman
By continuing to browse the site you are agreeing to our use of cookies.