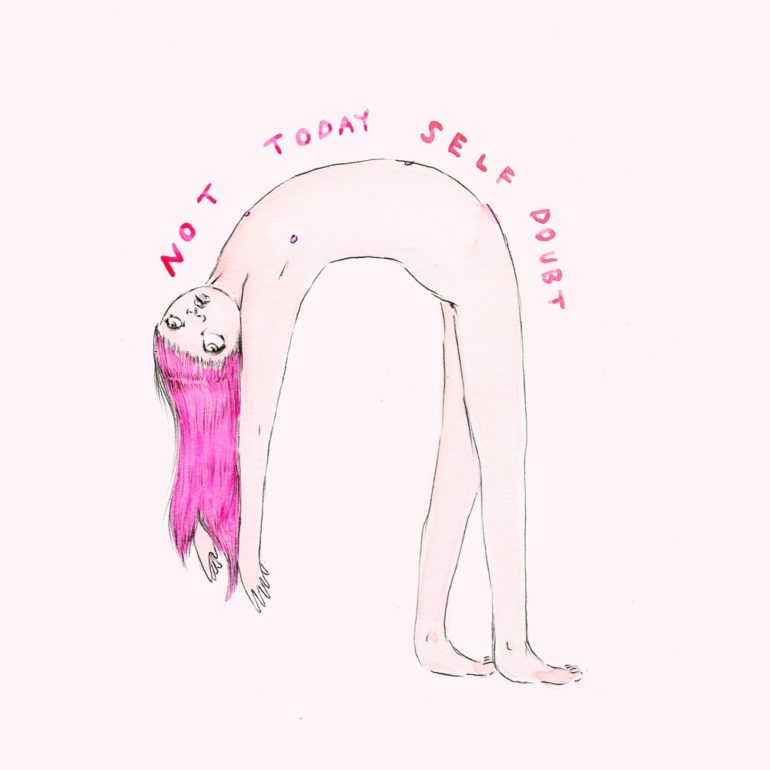 Ambivalently Yours is an anonymous online persona, created to facilitate the exploration of feminist convictions by embracing ambivalent emotions. By allowing to work from an ambivalent perspective and accept conflicting opinions, the passivity of being undecided was transformed into a conscious act of undeciding. It is within the refusal to be and to choose that Ambivalently Yours cultivates relationships of empathy and feminist agency within an online community of in-betweeners.

“Since 2011, I have explored ambivalence through the online sharing of illustrations, sound sketches, videos, blog posts and anonymous notes left in public spaces. These small acts of rebellion are meant as conversation starters, acts of compassion and examples of active yet ambivalent resistance. My drawings have become the most important and interactive aspect of my work, and a number of them have gone viral on the Internet. As the drawings grew in popularity, they inspired an unsolicited participation from online contributors (often anonymous), who began to share their conflicting emotions with me. In response, I have been illustrating the ambivalence of my social media followers and posting the drawings online. This process has helped me explore the potential for political resistance and emotional empathy that exists within conflicting emotions.“

“While the current trendiness of feminism in mainstream media may be ultimately favourable to the movement, there is still a lack of diversity within those praised and included in the larger conversation. Many political debates over so-called feminist issues, speak of women as a singular (see white) individual who should be saved instead of consulted or trusted. The problem may lie in the attempt to define feminism as a way of proving its value. When something is defined someone is often excluded from that definition. While the definition of the word ambivalence sparked this train of thought, it is only when I began to mutate its meaning from a fixed passive state into an active process that my work began to take shape. Thus, perhaps undefining, allowing multiple definitions to co-exist, and investing in our contradictions and intersections instead of trying to homogenise them, is a way to create a more intersectional feminist movement that can resist and evolve within the dominant culture.“ 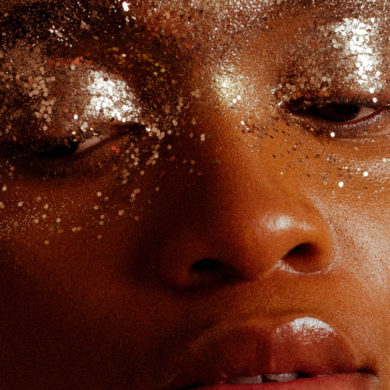 FEEL
By continuing to browse the site you are agreeing to our use of cookies.