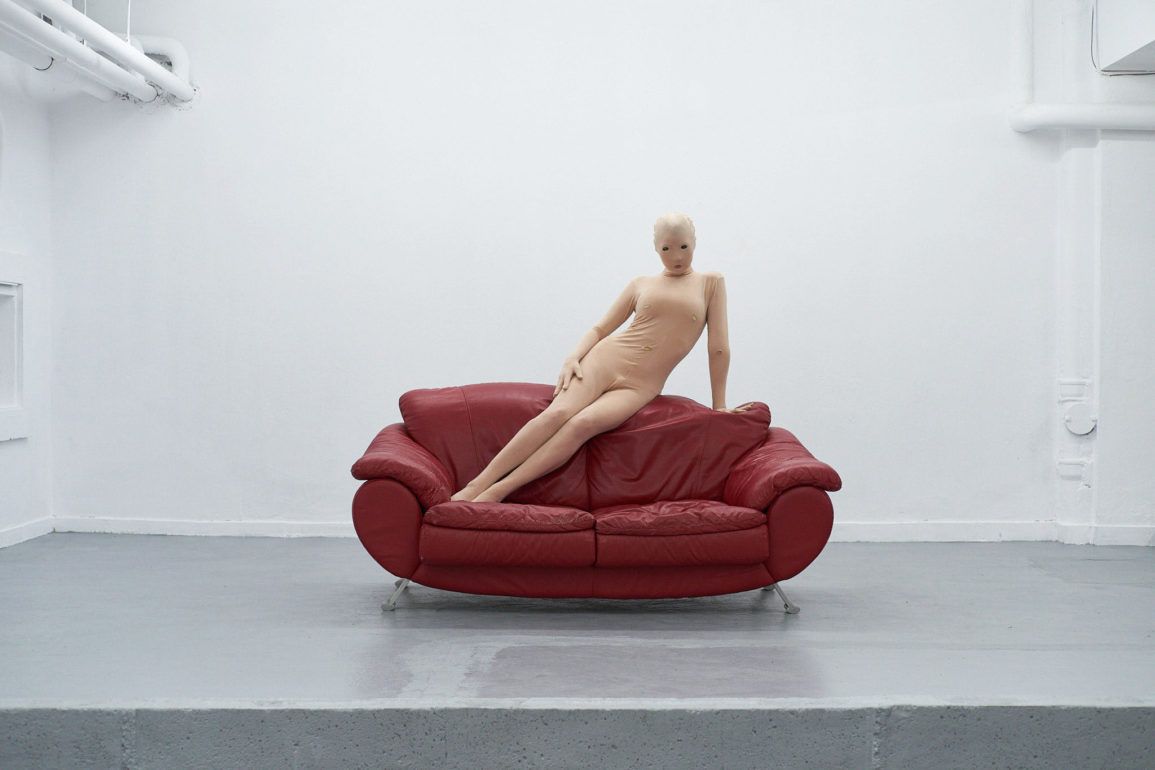 Exhibition: Draw me like one of your French girls

A performance and installation by artist Ioana Sisea

The show aims to invert the Odalisque motif as a passive, voiceless object of male sexual gratification into a female actively seeking indulgence of adoration.

Ioana Sisea transforms the familiar into the uncanny, convention into immanence, static systems of meaning into dynamic ones and vice-versa. Focusing on the socio-symbolic relations between the artistic object, the artist and the viewer, her artistic practice is medium agnostic. She embraces the freedom to approach various visual media, such as drawing, sculpture, installation and video, and different styles and art genres according to their impact on the spectator’s perception. Her works give way to subtle inversions, complex alignments and changes of position between the object and the subject, in a genuine game in which the viewer becomes voyeur, therapist and patient.

“Draw me like one of your French girls…” is an installation and performance challenging the long-held practices of society determining a woman’s inner world. The classical motif of the Odalisque is re-interpreted to empower the female subject, placing her in contemporary poses of sexual pleasure, exploration and self-adoration. The title references a request for objectification and sexualisation, given by the woman at her own pleasure. This inverts the history of the Odalisque as a passive, voiceless object of male sexual gratification and transforms male voyuerism into female indulgence of adoration. This sexual activation of the female is further emphasised in the personification of her breasts and the vagina into living, animated faces which can witness, enjoy, recount and remember. These traditionally passive and silent sexual organs, which have lacked the voice to corroborate their encounters, become like a Greek chorus, able to reinforce and elevate the action of the body and offer testimony to it’s experiences. The accompanying performance breaks the fourth wall of the Odalisque, physically animating the figure and giving her the power to interrogate her audience. She is given a voice through a set of texts written by the artist which are excavated by the audience from various of the intimate areas of her body, at her invitation. The texts are secret repositories for instructions, impulses and reflections narrating the ideological impositions of sexuality on the female, even in the present day, as well her own sensibilities and sensations. 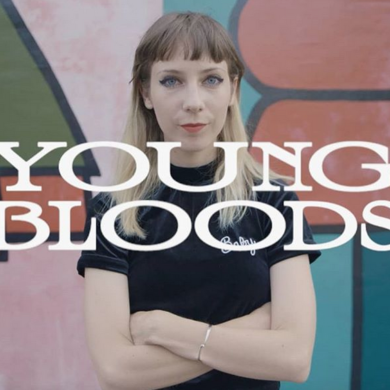 LVRE “Young Bloods”
By continuing to browse the site you are agreeing to our use of cookies.