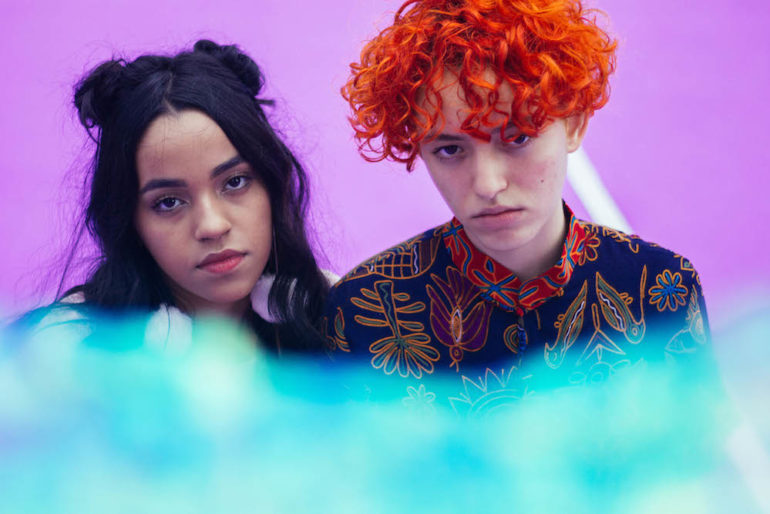 Isabella Dias is an Artist from Brazil. She is a photographer, writer, and editor-in-chief of an online magazine called Gem Magazine (gemmags.com). Her photographs portray the way she sees people in the world, with a magical hint and vibe, trying to transform whats seems ordinary, into extraordinary.
Being a female artist from brazil, a place where artists are terribly underrated and under appreciated, she uses her art, not only as an aesthetic statement, but also a political one.

“Art for me is something that I practiced ever since I was a kid without even thinking about it; I used to lock myself in my room so that I could create magical worlds where I could live in, without reality reaching my mind. I always thought that the world was magical, and it was only when I was near art that I could feel it glowing in my skin. But as I grew up art became a platform for me to share with everyone else the way I saw things. It also became a space for me to talk about social and political issues, like the lack of female, POC, and LGBT representation in media; I hope that my work can be a safe space for those who are part of minorities.“ 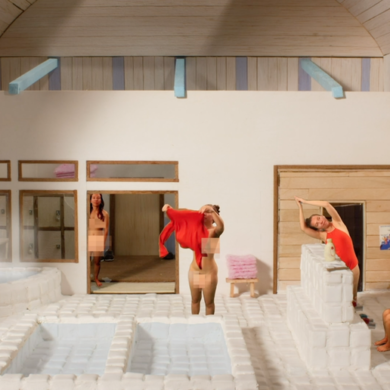 Sento by Saskia Martindale
By continuing to browse the site you are agreeing to our use of cookies.