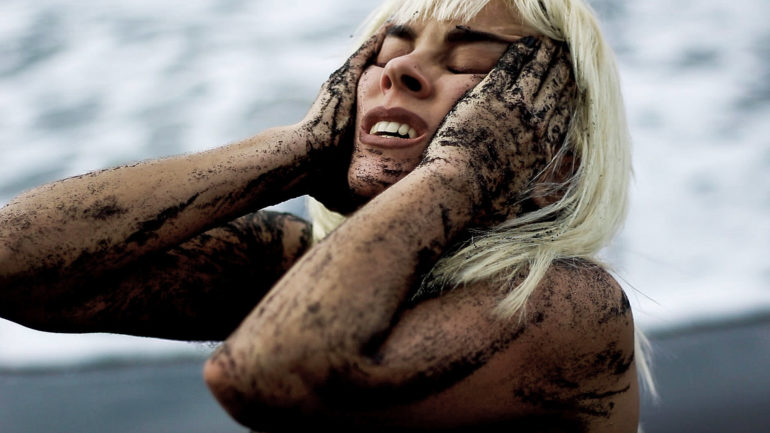 Sofía Suárez aka ISDERMIS shares an audiovisual piece that arises from the question: Do we leave pain all the space it needs?

Avoiding discomfort may be the first reaction one has when facing a painful situation. It is bitter and it complicates our reality. It doesn’t even necessarily have to be recent, it may be a feeling from a long time ago. We had camouflaged it, buried it, reached the point where we had forgotten that that light was still on. However, did it really no longer exist or, had we simply not given ourselves the time to ask if it still existed?

I do not think we should play around with excess of pain, after all, becoming addicted to that grief is much like becoming addicted to happiness, I feel like that isn’t real and it distances us from an emotional balance. But if we don’t let those wounds sting, the years can go by and that sorrow will go on affecting each of our new lives. They manifest themselves almost invisibly through our involuntary reactions, but it’s due to this entrenched anguish that we are not facing them.

Before the pandemic, I began 2020 the same way I had finished 2019. Feeling like the most vulnerable and weak version of all the versions I had known of myself, actually, I often think that I had my own quarantine before quarantine. The helplessness I felt in January of last year took me back to the first time I heard the word chronic when I was eight years old. That was when the dermatologist told me that those spots that had appeared all over my body were going to be there for my whole life. Psoriasis is a chronical illness. I did not know what those words meant and I also didn’t know until much later that my skin was the way to somatise the pain I felt that year when I moved to Spain, separated myself from my father and had to learn many things at once.

Manifestations of pain often arrive late and at time do not end, they instead become chronic.

Due to this, I do not attempt to confront that pain to get rid of it, it doesn’t bother me. Humans like to think we can control everything, this goes against the ancestral energies of life itself. There are other planes of existence, different to the one we see in our reality, therefore wanting to control everything is a task that can be tiring. Accepting uncertainty encourages you to approach things from a more temperate place with a less limited vision.

The beginning of the pandemic was a period I used to dedicate time to my pain and in the grand scope of things, I don’t have a recollection of a bad year. That being said, the anxiety and frustration were the heaviest feelings. Not due to the situation of the moment, but because of things that had lingered for a long time. Maybe they had never been handled and maybe they never will be? My chronic is the result of that pain that I have sometimes felt remote and noiseless, and other times I have felt shaking directly next to me.

It is the first time I am the protagonist of an audio-visual piece and interpreting it was a personal challenge and an uncomfortable exercise, but that was precisely part of all of this. I feel very proud to have given a space to those feelings that accompany us and that are a part of being alive.

I do not aim to expel the pain or romanticize it with a positive light. I have given it the space it asked of me and I want it to take any shape it needs, so it can demonstrate just how devastating it can be. 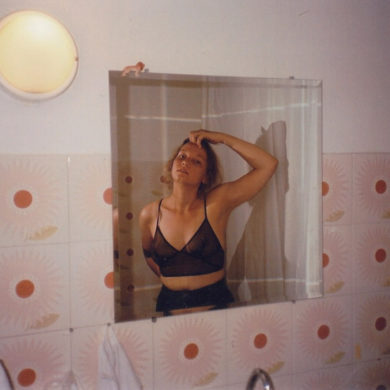 Jill Verhaeghe
By continuing to browse the site you are agreeing to our use of cookies.