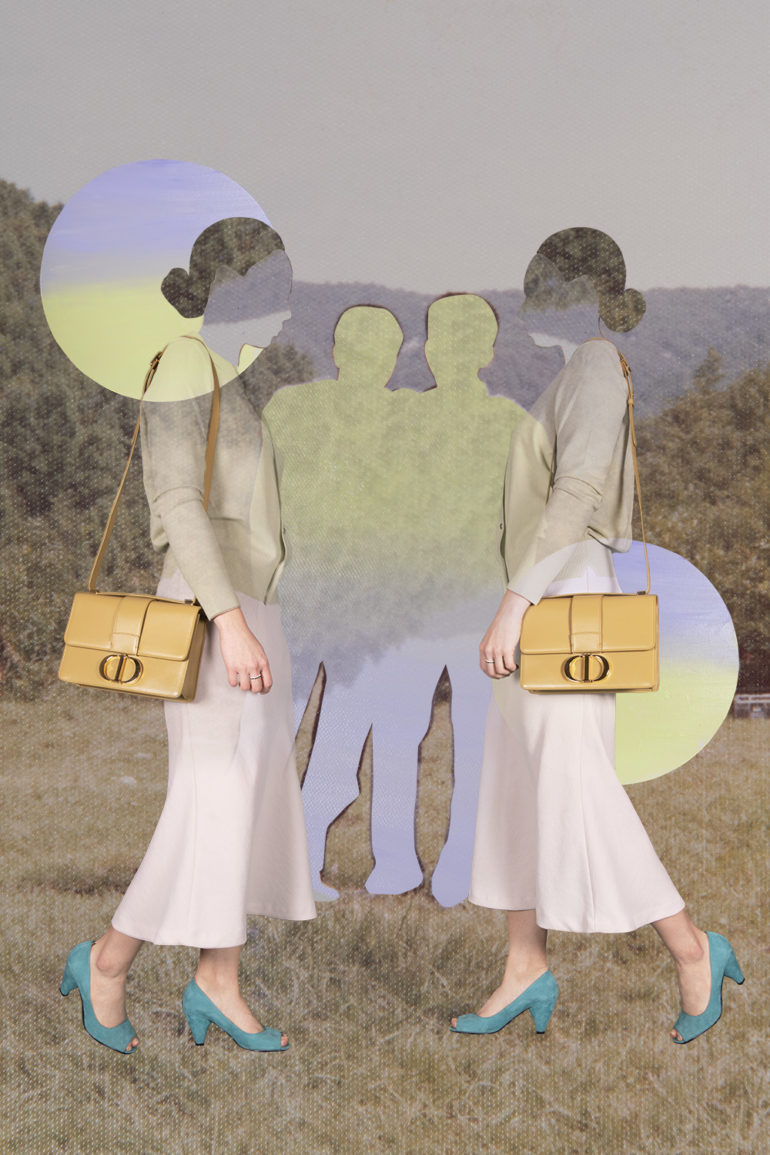 Jooeun Bae is a korean emerging collage artist & photographer. She was born in South Korea, and at the age of 15, she moved to the United States to study, and graduated from the International Center of Photography in New York.

Her project ‘Yet (옛)’ (‘Old’ in Korean) was created during the pandemic lockdown, using very old pictures of her father, that she re-imagined and re-created with new elements, in order to give new memories to the pictures, where the old and new could meet to create new lines of dialogues.

As I did not know much about my father’s youth photos, I could re-imagine their stories. I started sketching modern outfits, and gestures that would describe my imagination. I photographed myself in my little studio, as if I were in the photos. The people who were initially in the pictures were replaced with a background. I left their silhouettes as a trace of the past, and I used a collage method as a bridge between the old and new. 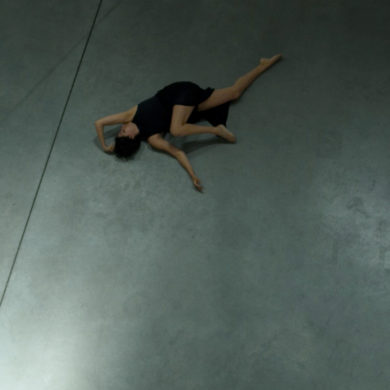 Film Premiere: UNRAVEL
By continuing to browse the site you are agreeing to our use of cookies.