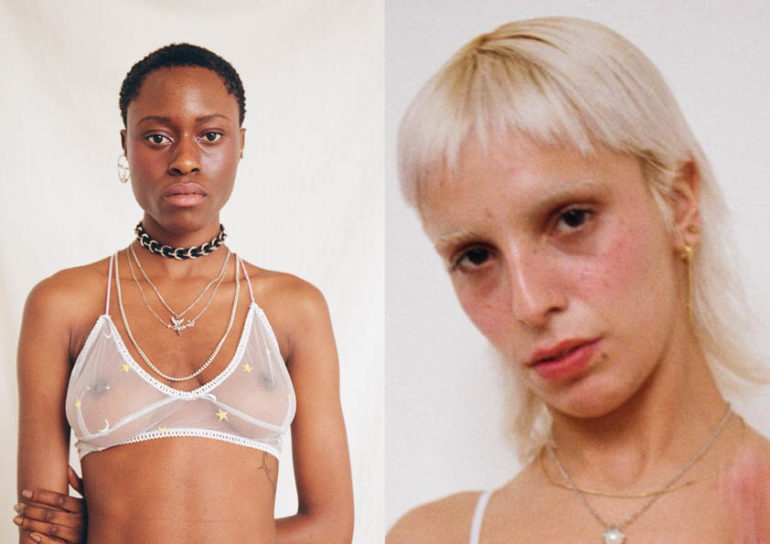 By Julia Howe
In FashionInterview

Underwear changes with each generation in what it means to gxrls and womxn, and the message it carries can be powerful. Because of the nature of it’s position under our outer-wear, shielding us from wind, rain and sometimes from a certain gaze, it can be used to channel power within, or to beam it outwards. To wear beautiful, delicate underwear under a messy outfit can make you feel something that there isn’t a word for yet. Sometimes a whale-tail can be cheeky, and for Netflix in bed it has to be the big old ones from the 3-4-2 sale 4 years ago. Underwear can make you view your body differently, appreciating how your flesh folds within and around different cuts and silhouettes. Materials and textures can entice us to be drawn to a bralette, or maybe a boyfriend’s old boxers, but Mei, founder of social media underwear sensation Ozcult, designs her pieces in a way that channels her spirituality. I caught up with her to ask her about how Ozcult was born:

When and how did you go about founding Ozcult?

I started Ozcult in 2015 while I was still studying at University. At the time I was just making little outfits for myself to wear to the club, thot online, or don to the rave. And people wanted one too. So it was kind of a natural progression.

It is taking lingerie more in the direction of ethereal than sexy – can they be the same thing presented in different ways?

Sex is the ultimate ego death. I mean other than psychedelics. Heaven, Nirvana, enlightenment whatever one may call it is a place we all want to be. It’s almost sexier than sex.

Was it difficult founding your own brand? What obstacles did you come across/overcome?

Looking back on it, I remember it as being so effortless. The initial stages were hard work but I was so heated to get it moving that it still registers as effortless. I feel like behind the scenes, inside is where I did most of the heavy lifting.

How do you think Ozcult thrives in a world where social media is accessible to most people?

She just does her own thing these days. Sometimes I forget I’m driving the boat. It’s almost like I’m just tending to this Goddess. It’s strange when people refer to Ozcult as a brand to me these days honestly because it’s become so much more than this.

If you could describe the visual story that Ozcult is trying to tell, how would you tell it?

Spaciousness. Anchored down into the earth star.

I know you are very connected to the planet and nature – does this play into how you get the inspiration for your pieces?

Mother Earth and divine feminine. Where is the line? Fertile essence of life itself. You could say Earthing has become a basic necessity at this point. This designer flesh suit I’m wearing, it’s just a channel. I see roles we play in life as outfits we can take on and off. I’m curious about a few other mediums at the moment – just having fun. 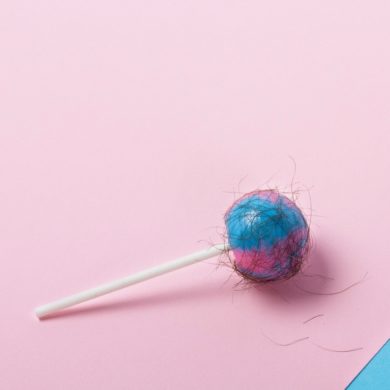 refinery29 Germany
By continuing to browse the site you are agreeing to our use of cookies.