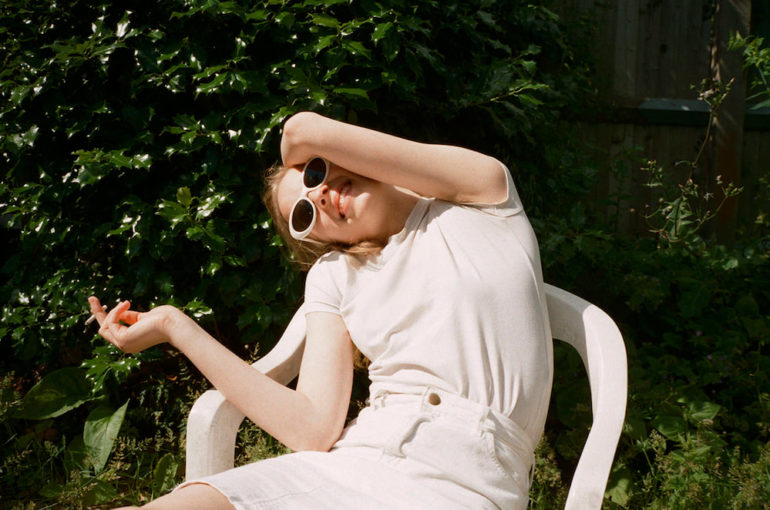 Rosaline Shahnavaz is a Photographer living and working in London. The uniqueness of her personal work, in which she focuses on young women and coming of age, is in the strength of the connection she shares with her subjects.

FERN is the next episode in Rosaline Shahnavaz’s exploration of the photographer-model relationship. Her latest self-published book comprises a series of photographs taken of model and woman, Fern. These photographs, taken over the duration of a year, chronicle the time spent between Shahnavaz and Fern. Over this time, both photographer and subject have progressed in life; moving city, house, beginning new relationships, growing closer to one another and, as everyone does with time, ageing. Capturing those in-between moments, Shahnavaz focuses not on perfection but rather the individuality of those in front of her lens; those traits that set them apart. It is through this sensibility that Shahnavaz reveals the charm and character of her subjects. FERN renders us privy to their intimacy; as we come to the end of the photographs, we feel as though Fern is our friend too and perhaps we had been there for each of these moments. 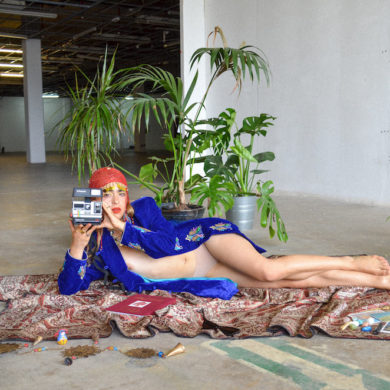 Video Premiere: SIX Part IV by Imogen Mansfield
By continuing to browse the site you are agreeing to our use of cookies.