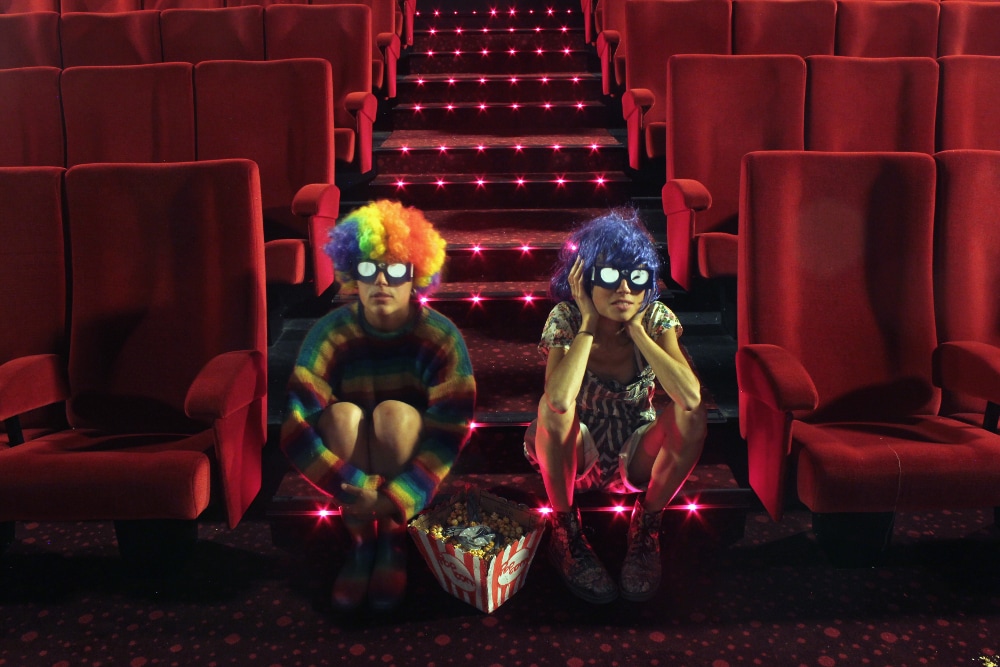 Alice Goudon is an artist based in Paris. She chooses symbols, colors, materials, shapes, objects, bodies, contexts. She makes them articulate, and plays with the limits of their function and meaning. In these assemblages the senses of the spectator intervene. They are referring to his life, his memories and can create links between the elements of space. « Marionnettes » started in 2013. It’s a series where different temporalities intersect: A meeting between bodies, spaces, and objects.

« The bodies, live, then wear out. Metal rusts, like a pear or entrails decay. The crossing of the body in time is also the wear and tear of the object. In a certain way, each body is an object. It is possible to render equivalent the state of a body or an object as one recognizes the autumn on a tree. What I put here in equivalence is a visual state that results from past factors. But it is also about gesture and intensity. Each gesture has an observable and sensitive meaning. A gesture speaks without a word. Its intensity communicates the physical and psychic state of a person. A gesture is an emotion substituted for an action. These actions performed by the object-body on the object-body (and vice-versa) are inscribed in it. There are sometimes marks, wrinkles, scars or scratches, but the experience of the aged body or the soul of the broken object are not only visual. » 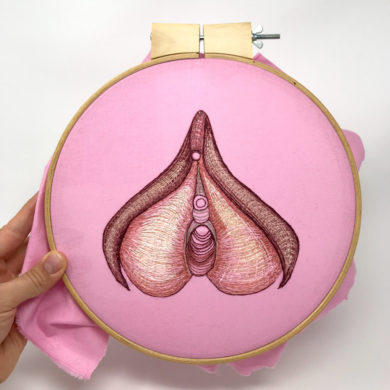 Jess De Wahls
By continuing to browse the site you are agreeing to our use of cookies.