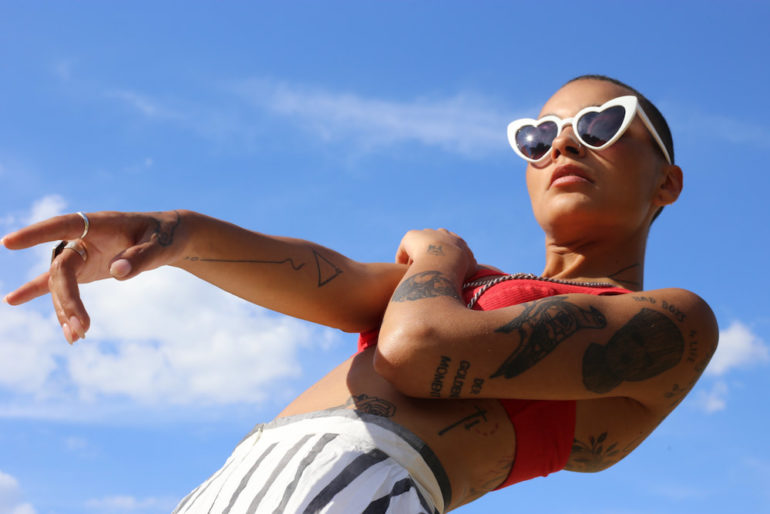 Ashus is a multi-disciplinary artist based in Berlin. The model, musician and Dj, has just released her first single/video IN IT INNIT followed by DAWNING, both produced by Black Cracker. These two tracks are signing the beginning of a new exciting chapter in her career. With her music Ashus wants to raise awareness about the abusive sexualisation of women, and men, by sharing her personal experiences and trauma.

“I grew up in a small town inspired by Metal, Punk, Rock, HipHop and lots of things that were played on MTV in the 90’s, as my mom left this channel running all day at that time. With my music I am basically working through my experiences and everyday struggles. My lyrics are about the sexualization of women and men in the industry who often are taken advantage of.“ 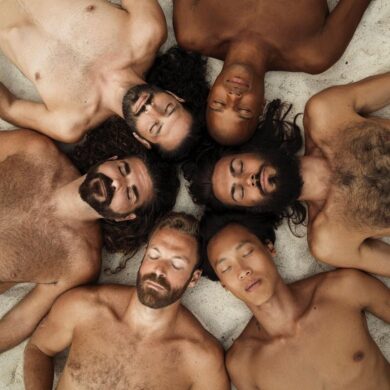 Vulnerable Masculinity
By continuing to browse the site you are agreeing to our use of cookies.