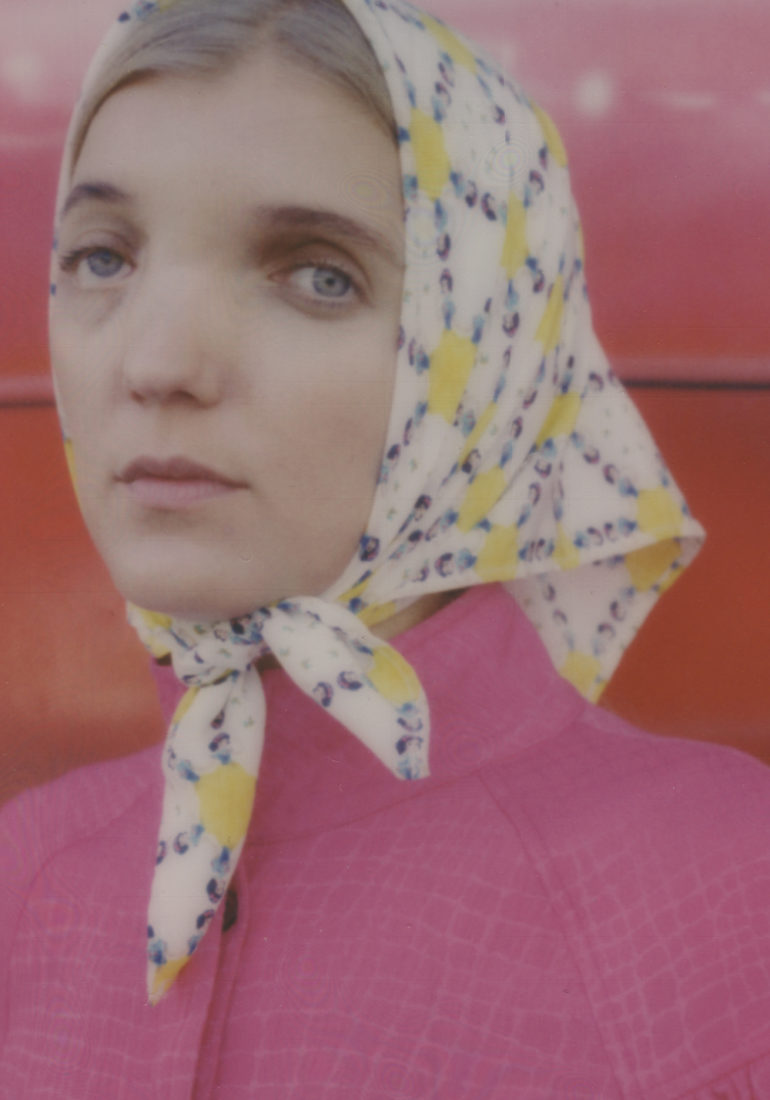 “Clara at the fairground”

Rosi Offenbach @rosi.offenbach.fotografie is a a freelance photographer whose work is focused especially on gender and body images. Rosi’s concern as a photographer is to expand the stock of pictures which discuss gender norms and gender roles and which break through binary models. The artist also wants to create pictures in which exclusive eurocentric ideals of beauty play no role and which show a wide variation of aesthetic concepts.

This fashion series was shot at a fair in Munich with Clara as model and muse.

When I talked to Clara after the shoot, she said that it‘s nice that the fashion world is opening up more and more and is ready for more diversity – I think she said that because we had chosen her as a model. But I didn‘t ask her to model for us to do a shoot that represents diversity. I asked her because I find her beautiful, with a fairy, supernatural aura.

But of course, she is right, our editorial is kind of diverse, compared to fashion editorials which sadly reduces beauty and aesthetics to a narrow framework prescribed by the advertising and fashion industry.

I hope one day we will live in a world in which deviations from a so called ideal are not perceived as diverse, but as a natural facet of aesthetics that is on an equal footing with others. 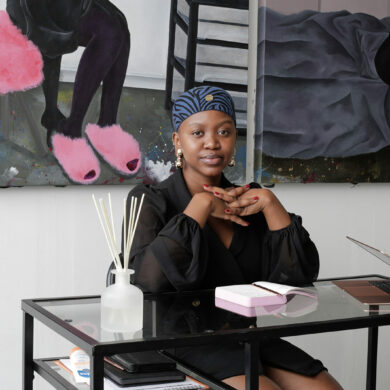 The importance of inclusive representation in the paintings of Zandile Tshabalala.
By continuing to browse the site you are agreeing to our use of cookies.