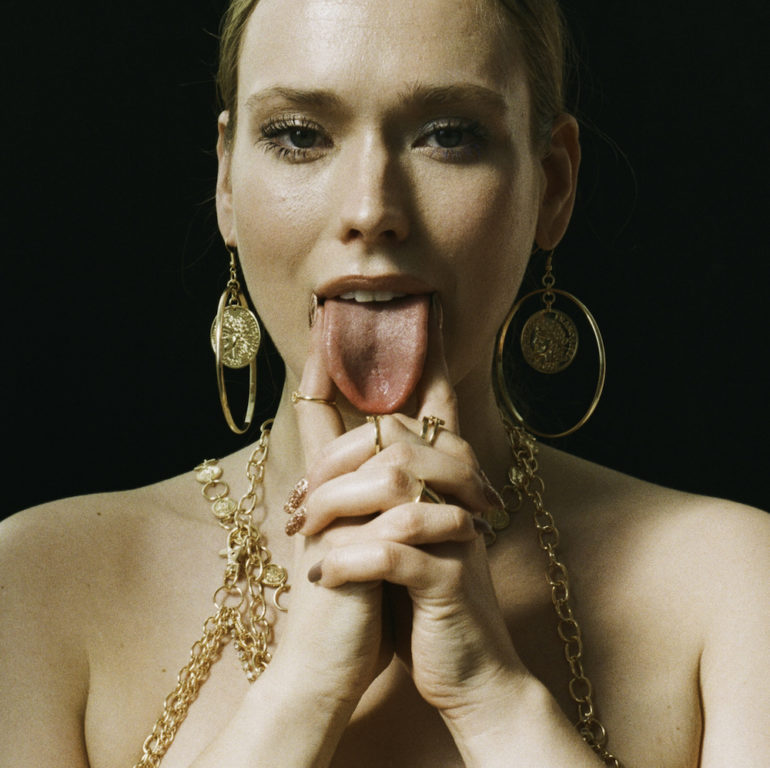 Listen to ‘Tic Toc’: unapologetic pussy power anthem about to take over your playlists!

Eliza Legzdina is a queer, sex positive, Eastern European femme who was classically trained as an opera singer from the age of 3 before moving to London where she flourished as a fiercely feminine, unashamedly outspoken poet, vocalist and DJ. Her 4 tracks debut EP IRON CURTAIN GOLDEN PUSSY sticks a middle finger up to the patriarchy and advocates against the pushback of queer spaces in Eastern Europe.

Eliza was raised in Latvia in the post-soviet hangover, where sex was discussed only from a male perspective – women were not expected to express desire or seek pleasure. IRON CURTAIN GOLDEN PUSSY is a reaction to the silencing of femme voices, rejoicing in the power of the pussy liberated from the “Iron Curtain”, the non-physical boundary of Stalin’s rule over Eastern Europe. Since the fall of the USSR, eastern European women have been portrayed by the world’s media as prostitutes, strippers, models and other hyper-sexualised stereotypes. In this EP Eliza reclaims her sexual identity, re-writes the narrative on desire and refuses to conform to stereotypes – of any kind.

“Gold has been traded and fought for since records began. More precious, more powerful, and more objectified than gold is woman. Throughout history, women have been traded, controlled and jealousy guarded by people who fear their true power. Now women everywhere are waking up to the fact that their pussy is more powerful than gold” 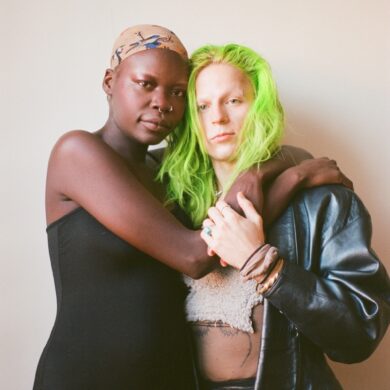 LOVERS
By continuing to browse the site you are agreeing to our use of cookies.