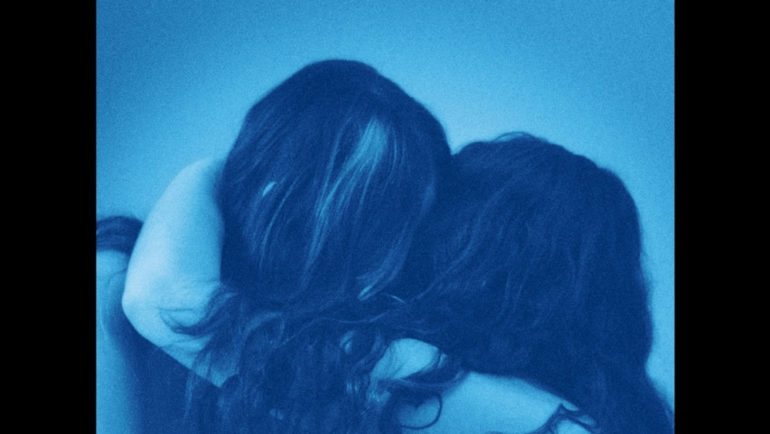 Shura makes a stunning return with new song ‘BKLYNLDN’. Available now on her new home of Secretly Canadian, this is the first taste of Shura’s much-anticipated second album. ‘BKLYNLDN’ marks the start of a new chapter (musically, geographically, emotionally) for Shura; a passionate, tactile record about connection in volatile times; and, despite its cleansed sonic palette, still the unmistakeable sound of Shura. The track’s tender video was directed by Woman’s Hour front-woman Fiona Jane Burgess, during the making of Shura’s new album artwork, shot by Hollie Fernando.

“with ‘BKLYNLDN’ I wanted to explore having both a sonic & lyrical evolution. It’s about desire – playing with the idea of it being all consuming and at times overwhelming. It begins with the immediacy of physical desire – ‘this isn’t love’ and yet as the song unfolds that sentiment begins to unravel; I am clearly in love and instead of my girlfriend coming to London, I end up moving Brooklyn. I wanted to capture that reversal musically and the final section of the track encapsulates my summer, that feeling of skipping through Brooklyn, holding hands with my girlfriend and singing out loud, without caring about how ridiculous you might look to the rest of the world.” 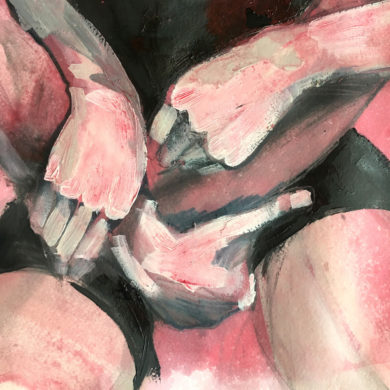 Rada Yakova
By continuing to browse the site you are agreeing to our use of cookies.