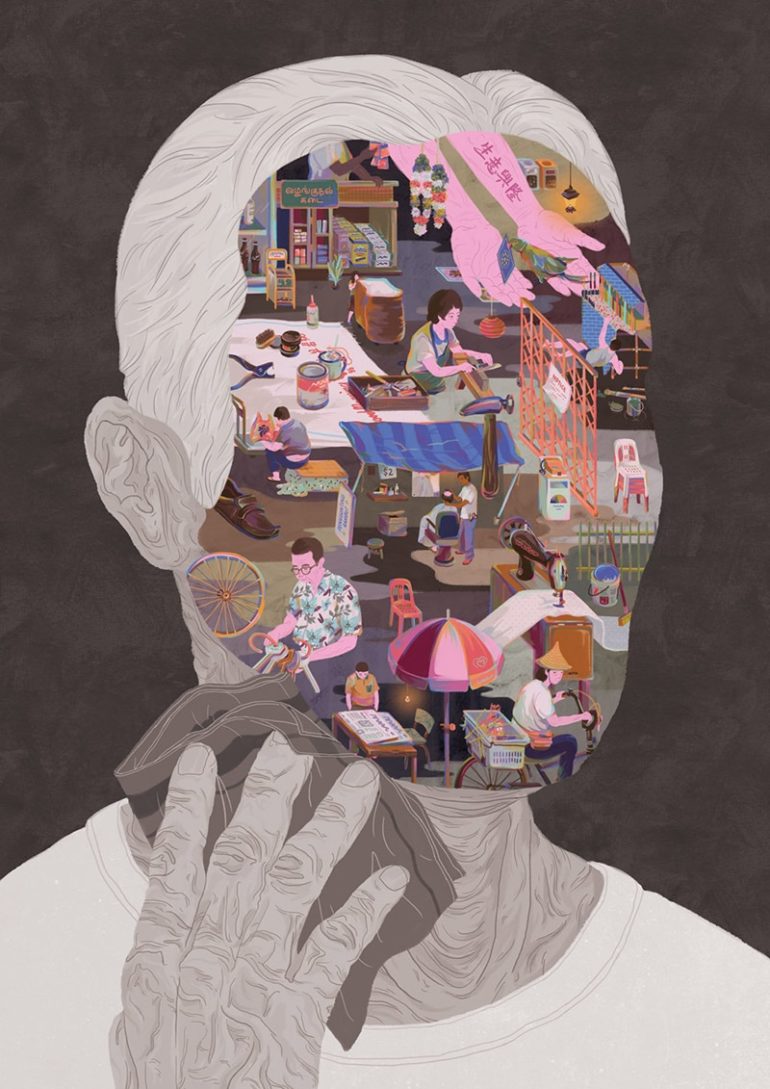 Esther Goh is an illustrator and designer whose background in web, advertising and design has shaped her thought process and sharpened her sense of aesthetics. Her work has been recognised internationally and featured on print and online platforms. Since she began working as an independent illustrator, she has collaborated with fashion, technology and lifestyle brands and participated in several group shows. 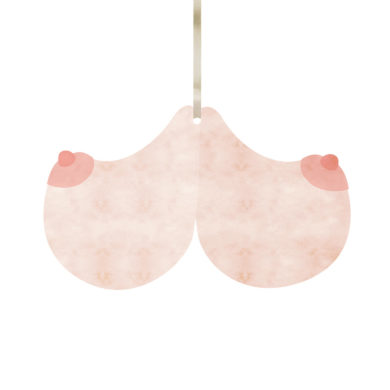 Mie Frey Damgaard
By continuing to browse the site you are agreeing to our use of cookies.