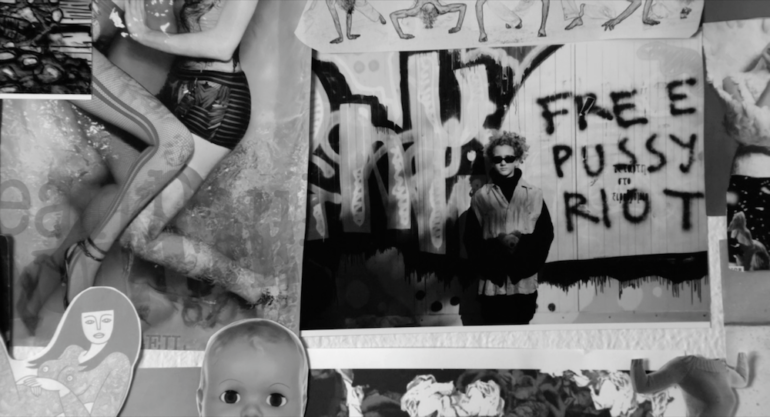 Film director/writer Syni Pappa lives in Berlin. Her film “The National Garden” is a crime/coming of age short, depicting the story of 12 year old Tina, a fashion design prodigy. In her quest for excellence, she creates a Penguin costume and attends the Halloween Competition; an allegoric space where the expectations of a patriarchic world come together and manifest.  As she inevitably clashes with the exponents of this structure, Tina has to embrace radicality as her only choice of action. The film was shot in Athens’ National Garden in late 2015 by a female dominated crew, including most head departments (as Director-Writer, DOP,  Producer, Production Designer).

Melle Skärfstad
By continuing to browse the site you are agreeing to our use of cookies.