Igor Pjörrt is a visual artist from Madeira Island based in London. His work mainly deals with themes of intimacy, solitude and coming-of-age. His series ‘Betelgeuse’ has been described by Hunger Magazine as a “touching series which subverted nearly all the conventions of a queer relationship whilst establishing a new and palatable aesthetic for marginalised subcultures.” 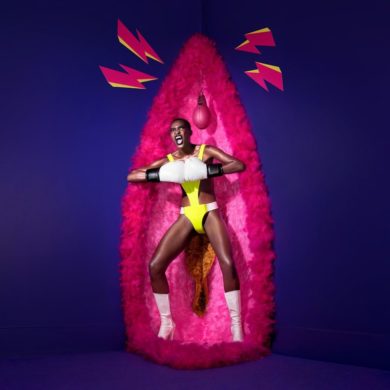 Pol Kurucz
By continuing to browse the site you are agreeing to our use of cookies.