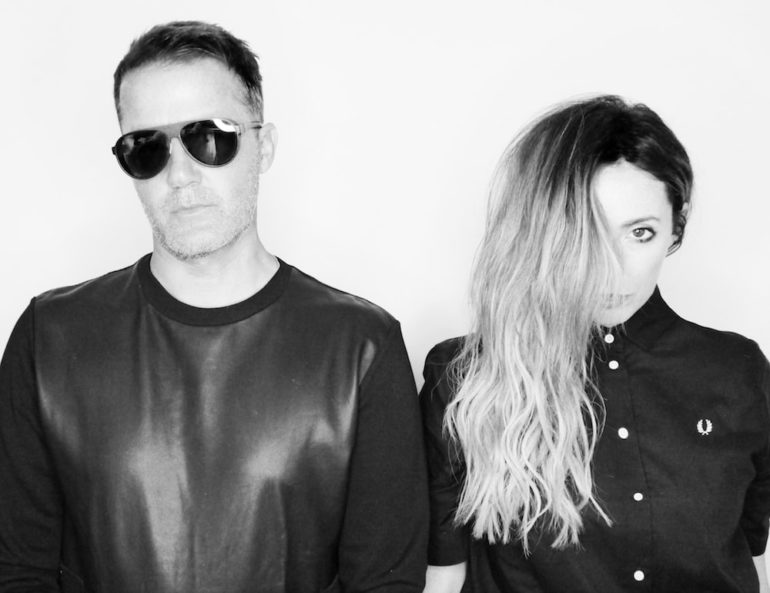 Interview with Katie White of The Ting Tings

THE TING TINGS ARE BACK! IF YOU WERE A TEENAGER AROUND THE 2000’S, IMPOSSIBLE THAT YOU MISSED THE TING TINGS WITH THEIR ADDICTIVE & IRREVERENT POP SONGS.10 YEARS LATER, THEY ARE ABOUT TO RELEASE THEIR 4TH RECORD “THE BLACK LIGHT”, COMING OUT ON OCTOBER 26TH. YOU CAN ALREADY DISCOVER 2 TRACKS “BLACKLIGHT” AND “ESTRANGED”. THE DUO IS TAKING A DARKER DIRECTION, BRINGING A LOT OF THEIR MANCHESTER ORIGINAL INFLUENCES. IT IS SPONTANEOUS, UNEXPECTED AND YET SUPER FRESH!

WE HAD THE GREAT PLEASURE TO CHAT WITH THE TING TING’S INSPIRING KATIE WHITE.

A decade has passed since your first album. I’ve been following you guys since then. First, i want to say: What an amazing career! Your 4th record “The Black Light” is coming out soon. What can we expect from this new album?
Katie White: Thank you. This album is the most honest and personal album we have written. It was written after an intense time of cabin fever and anxiety and is called ‘The Black Light’ because at that time it felt like every emotion came to the surface. It felt like we had put a black uv light to our lives and suddenly seen all the flaws. We got homesick for Manchester where our band formed and so it deffo sounds manchester influences. We then moved to dtla and decided we wanted to strip the album back and make it more raw.

“My main bone of contention is that within the music industry it was often assumed that I didn’t really write the songs with Jules. Absolutely no reason to think this. It was always just presumed.”

What matters most to you, the music or the message?
On this album it’s 100% the message. We wrote the lyrics as poetry first then put them to music and melody. We have never worked like this before and it was a profound difference.

What are some of the biggest challenges you have faced as a musician and especially a female musician?
I think as a female musician in a band with a male band member it has been very easy to see the differences. My main bone of contention is that within the music industry it was often assumed that I didn’t really write the songs with Jules. Absolutely no reason to think this. It was always just presumed… Another issue I could always clearly see was how much my age was mentioned compared to his. I remember hearing snide comments from a certain shitty DJ about my age. I was 23. Ridiculous.

What makes you strong?
Being in control of my creative output with Jules. It has been heartbreaking to spend 2 years writing something for it to be put through a huge marketing ringer and board meetings galore for it to end up not feeling at all like who we are. It’s been a long bumpy road to us feeling truly independent and it is something we are Passionate and proud about. Everything from this album – from the songs to the videos – is direct from us and instinctive. We can see that people connect with it in a much more personal way already. It may not hit the masses because in order to do that we would have to loose so much again but to be honest, on our fourth album we just want to write and put it out into the world and it will finds its place from there. 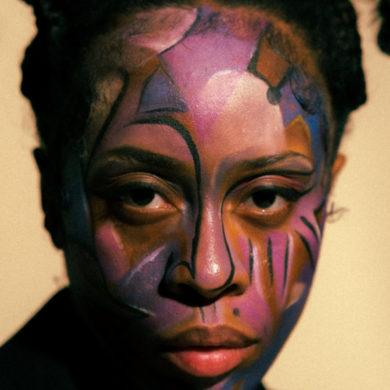 Lo Braden “Face Off”
By continuing to browse the site you are agreeing to our use of cookies.