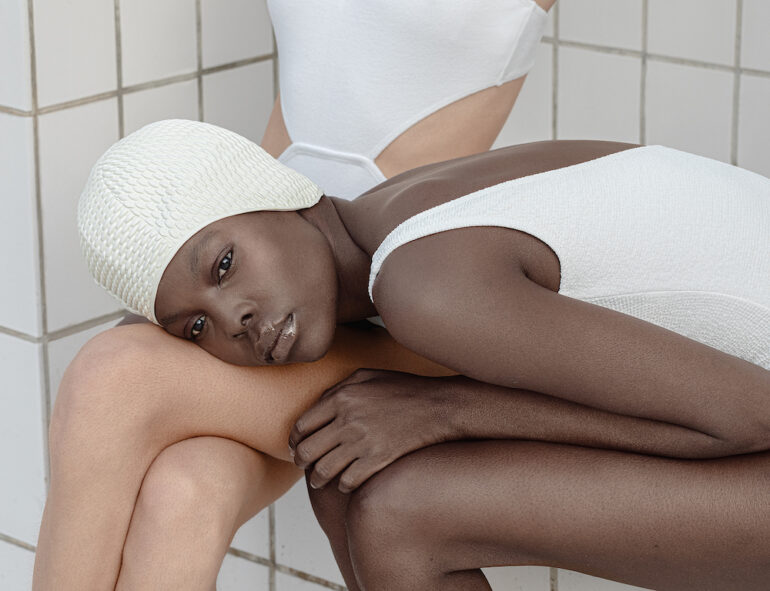 In this series, Cécile André has taken inspiration from “bathers”, a central figure of impressionist painting, to propose a contemporary version.

At the end of the 18th century, “Les baigneuses” have burst massively into Western art. From Ingres to the countless bathers in Cézanne and Renoir, to Courbet, bathers can be found in every museum in the world. The various paintings depicting bathers testify to the societal norms imposed on women according to the periods in which they were painted. All these representations are clues on how to look at women’s bodies. If the Bather used to be a traditional subject of painting and sculpture, today, the bather is no longer an object of languid desire but instead a moving figure: the bather is gradually losing her status of muse. 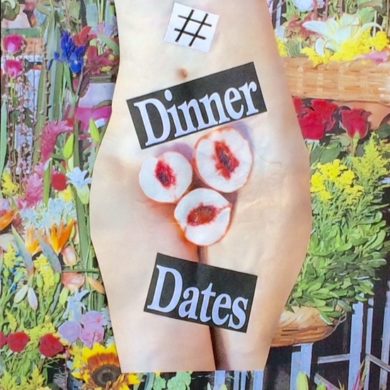 Maudie Osborne
By continuing to browse the site you are agreeing to our use of cookies.