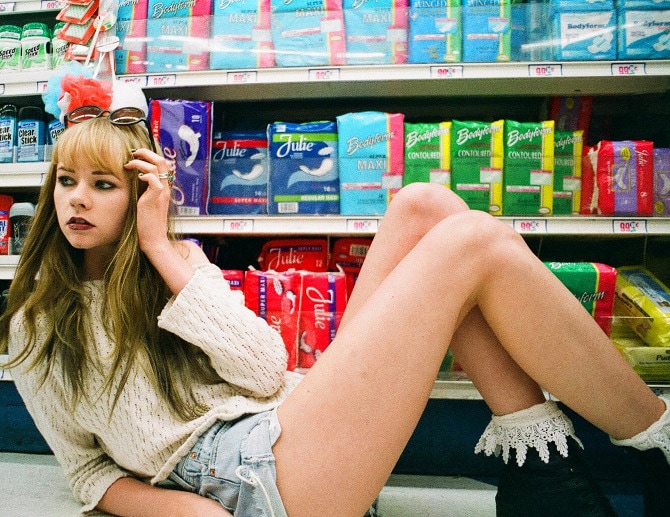 Liza Mandelup is a filmmaker and photographer from Brooklyn, New York. She has published two photo books and shown her work in numerous exhibitions in New York and Los Angeles, where she currently resides.
After studying fine art at the School of Visual Art, she began shooting and directing films. Her directorial debut, Twinheads, premiered on Dazed Digital, and since then, she has directed films for numerous online platforms such as Vogue, Nowness, i-D, and Interview magazine. 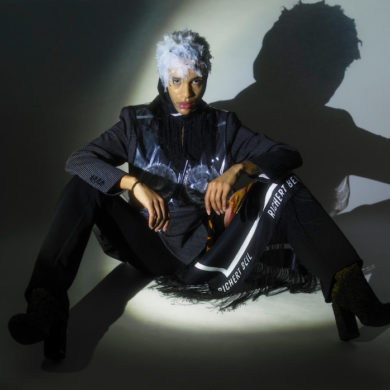 Very Much Of This World
By continuing to browse the site you are agreeing to our use of cookies.