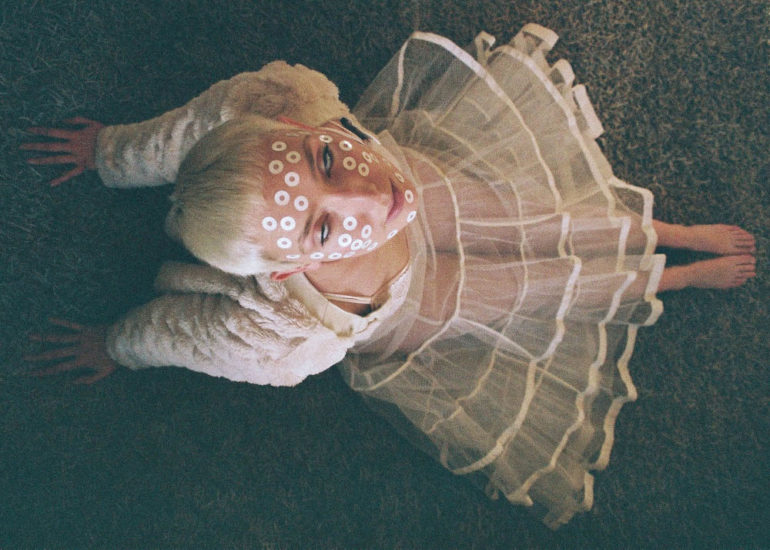 Marcia Elizabeth is a photographer based in South Africa.

“As a xenofeminist, my work attempts to unpack what it means to be a young womxn in South Africa and more largely within a global society. I photograph predominanently womxn as I try to relate the female experience in a world where technology is made for the male consumer unless it’s a washing machine. My work deeply questions Western beauty standards that have become ‘universal’. I criticize the male gaze and try to empower and uplift womxn with my images that are in a sense very idealistic and dreamy. As womxn we have huge dreams, I want those dreams to come true. I subvert the patriarchy with my lens as it is an instrument originated for the male population and was never intended to be taken up professionally by womxn.” 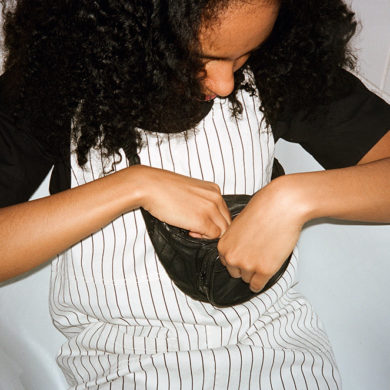 Anna Breit
By continuing to browse the site you are agreeing to our use of cookies.