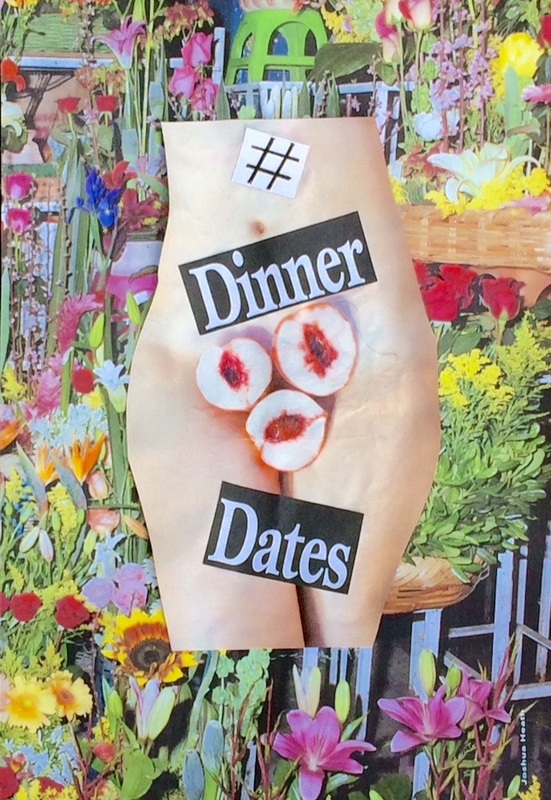 Maudie Osborne is a young artist & activist based in Melbourne, Australia. She has been involved in socialist and anti-capitalist politics since she was seventeen, after becoming interested in third-wave feminism and the Riot Grrrl movement. Her passion and love for the arts has enabled her to challenge and explore politics in ways that she would never have thought possible, and thanks to this, it has translated across into a lot of the art, music, film and writing she produces. Her artwork uses the mediums of collage and drawing, to infiltrate social and political commentaries on society as a whole. A lot of the content she creates is influenced by anti-capitalist, anti-consumerist art, notably the artworks of Hannah Hoch and Barbara Kruger.

“I think it’s really inspiring that we now have so many platforms that enable girls, teenagers and women to get involved in and challenge stereotypes around sexism, misogyny, homophobia and racism.” 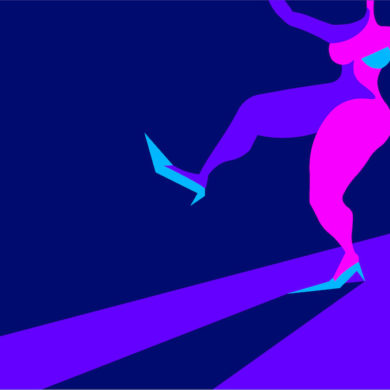 Aga Bartosz
By continuing to browse the site you are agreeing to our use of cookies.