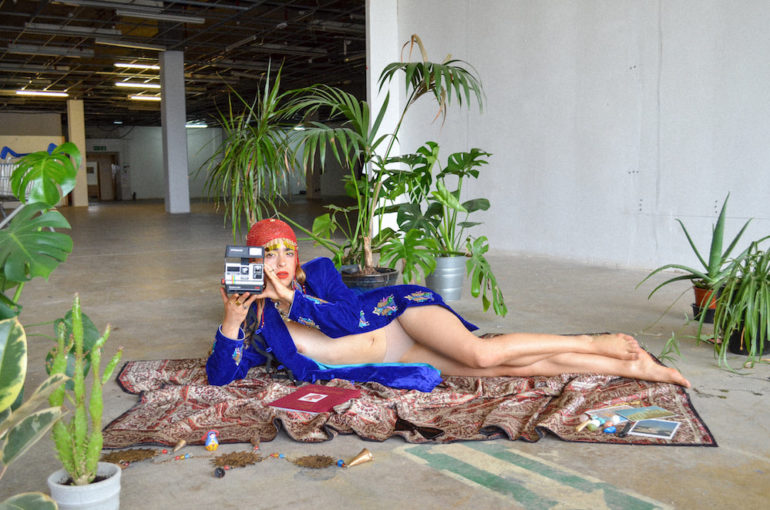 Imogen Mansfield is a movement & visual artist living in Berlin. Part IV of her video project ‘SIX’, premiered here, was created by an all-female team and discusses notions of nudity and femininity in today’s world.

SIX is a screendance series of six portraits of female artists, released periodically during the year of 2019. Each part unites film, photography, spoken word, and design, and is created in a different place in the world. Through this series we capture the essence of the inner divine feminine, stripped back to her purest form, discovering the elegant energy of the female, and recognising our diversity.

In Part IV, we meet Margherita, lounging within a luxurious, sensual world of colour and ornamentation. Featuring clothing by Beatrice Von Treskow, in this quirky and playful piece created in London, England. With influences from a variety of radiant cultures that play into the lives of the muse, and of director, Imogen Mansfield. 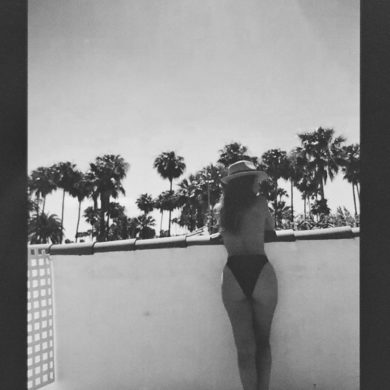 Anne Lomberg “Virtual Isolation”
By continuing to browse the site you are agreeing to our use of cookies.