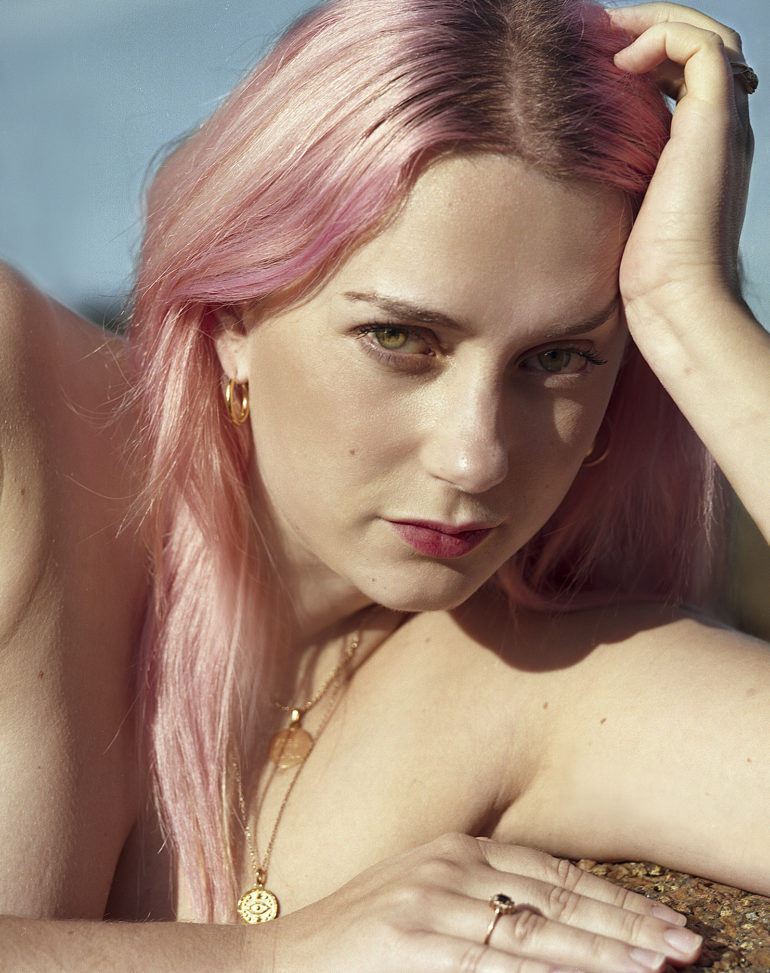 Cecile André is an analog photographer based in britany, France. Her series “Paradis Perdu” was shot on 120mm film in France’s beautiful spot “la cote de granit rose”. The story is an end-of-summer tribute, where tender dreams of warmth are left lingering after the new season’s transition. It is also a confrontation of forms between organic matter, rocks and bodies. 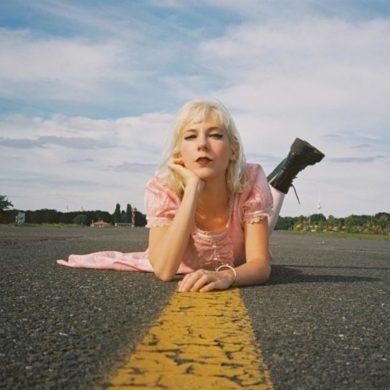 NYLON
By continuing to browse the site you are agreeing to our use of cookies.