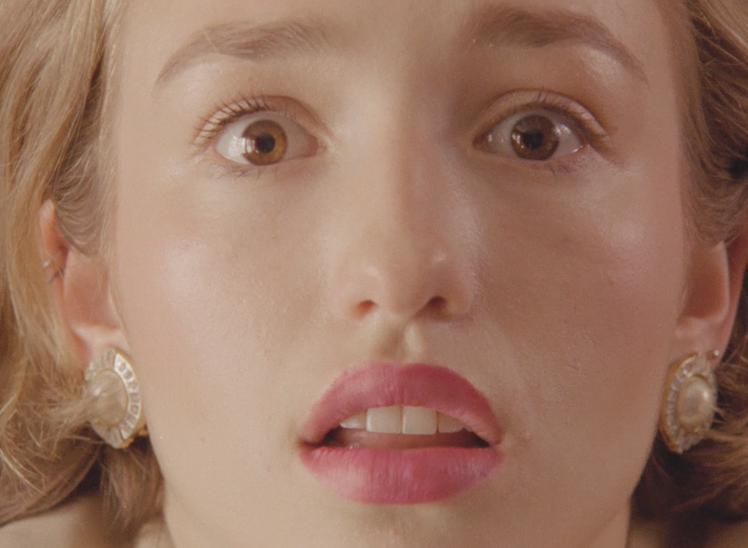 A short film addressing the miseducation around female pleasure.

“Oui Jouie” aims to address the taboo of sex in the United States. As a French-American, Oriane has noticed the disparity between European and American attitudes around female sexuality. When it comes to pleasure and sexual desire in cinema, women are more often represented as passive objects rather than active agents. Since cinema is often a direct reflection of a society’s attitudes, the current dominant narrative depicting men as sites of sexual pleasure and women as the objects of sexual desire perpetuates the dominant culture of androcentricity in America that deeply affects a woman’s relationship with herself, her partner, and the world.

It is our duty to address the lack of information around female sexuality, as this may cause a woman to dislike herself and her body. A reform in sexual education is necessary to bring awareness to the value of a clitoris as well as self pleasure.

Until recently, women could not receive proper sexual education. Neglecting women’s self-pleasure is agreeing that it is not important for her sexuality to be represented in the same way that male sexuality is addressed. Films that display female desire and pleasure are automatically rated R or NC-17 while violent murder, rape, and male enjoyment of sex can pass for PG-13.

In the wake of nationwide isolation and uncertainty, the film represents a moment we can learn from to take care of ourselves and reconnect with our bodies. We can take this time to cultivate confidence from within. 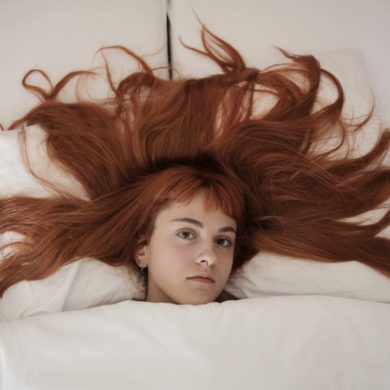 My Orchid At Home
By continuing to browse the site you are agreeing to our use of cookies.