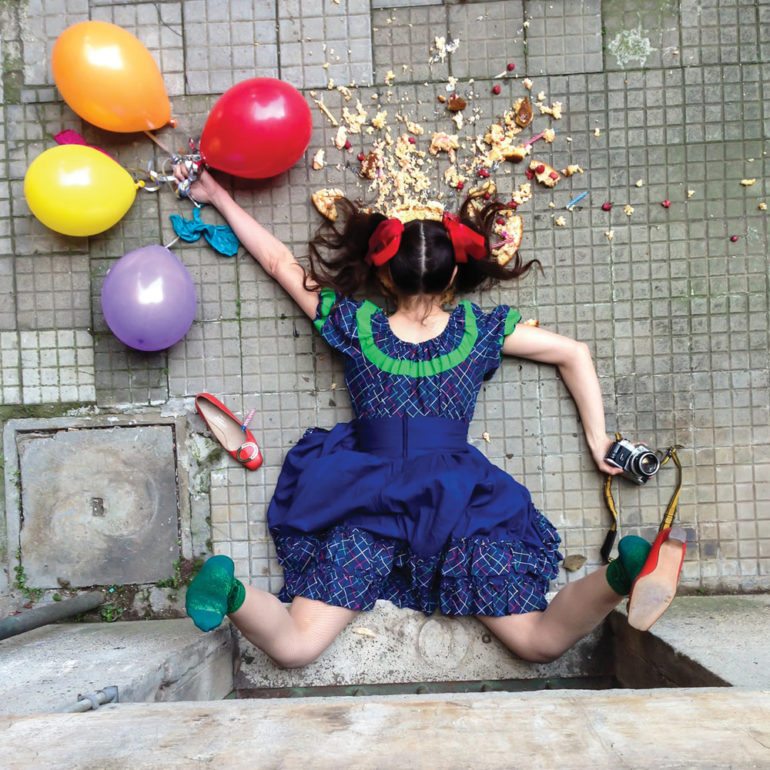 Sandro Giordano is an italian photographer. His series “IN EXTREMIS – bodies with no regret’ features a range of characters going down head first in a fatal yet hilarious way. The pictures are like “short stories” telling us about a world that is falling-down through awkward postions and unflattering angles.

“Each shot tells about worn-out characters who, in a sudden black-out of mind and body, crash with no attempt to save themselves. They are unable to, because of the fatigue of the everyday representation of living, oppressed by appearance instead of simply existing. We live in a distorted world of plastic surgery, which perpetuates stereotyped images that feed a preset marketing model. I believe that perfection is in imperfection. It is in strong contrasts, in frailty, and in the humanity that makes each individual different from the rest. I hide the face of my characters in order for their BODY to speak for them. This fall is the point of no return.“ 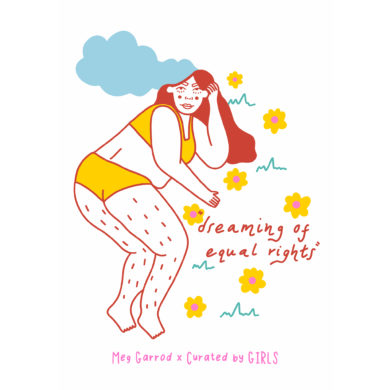 Meg Garrod: DREAMING OF EQUAL RIGHTS
By continuing to browse the site you are agreeing to our use of cookies.