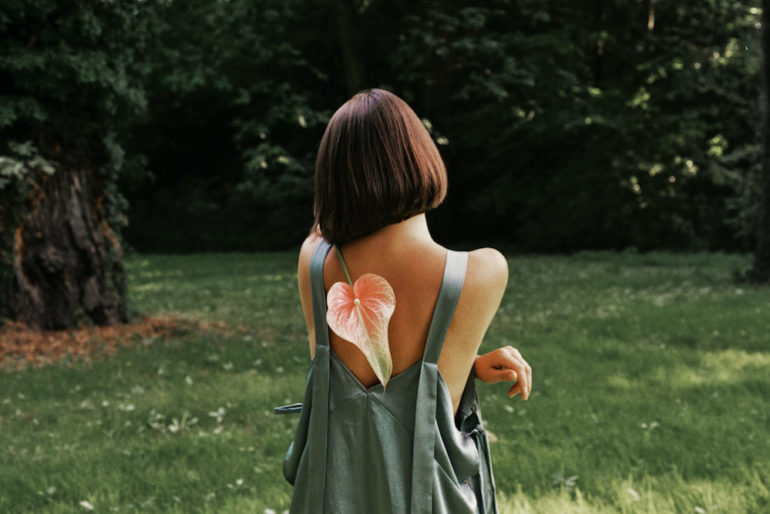 ‘Sans Souci’ acts as an ode to the ‘without a care’ summer days of Berlin. Set within the Sans souci Palace, Sans souci Gardens and inner city Neukölln and Wedding, flowers take the stage as the Protagonist. Locations are widely diverse as they represent the notable oxymoronic character of this multi-faceted city, one drenched in history and one constantly moving forward. Historical statues sit quietly watching whilst the natural world changes and ebbs, in a constant state of flux. A femme figure co-inhabits the space : a presence of an affinity between the feminine and the natural, an understanding of being subjected to an occupation – a softness in handling. Floral arrangements were created by Moldovan florist Mihaela Todiraşcu with the underlying inspiration of Ikebana – the Japanese traditional art of flower arrangement – and is presented with a Berliner accent; color accentuated with a dash of chaos. 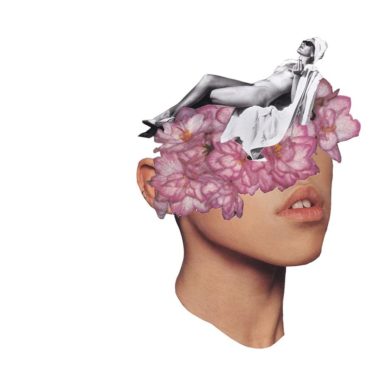 Romy Listo
By continuing to browse the site you are agreeing to our use of cookies.