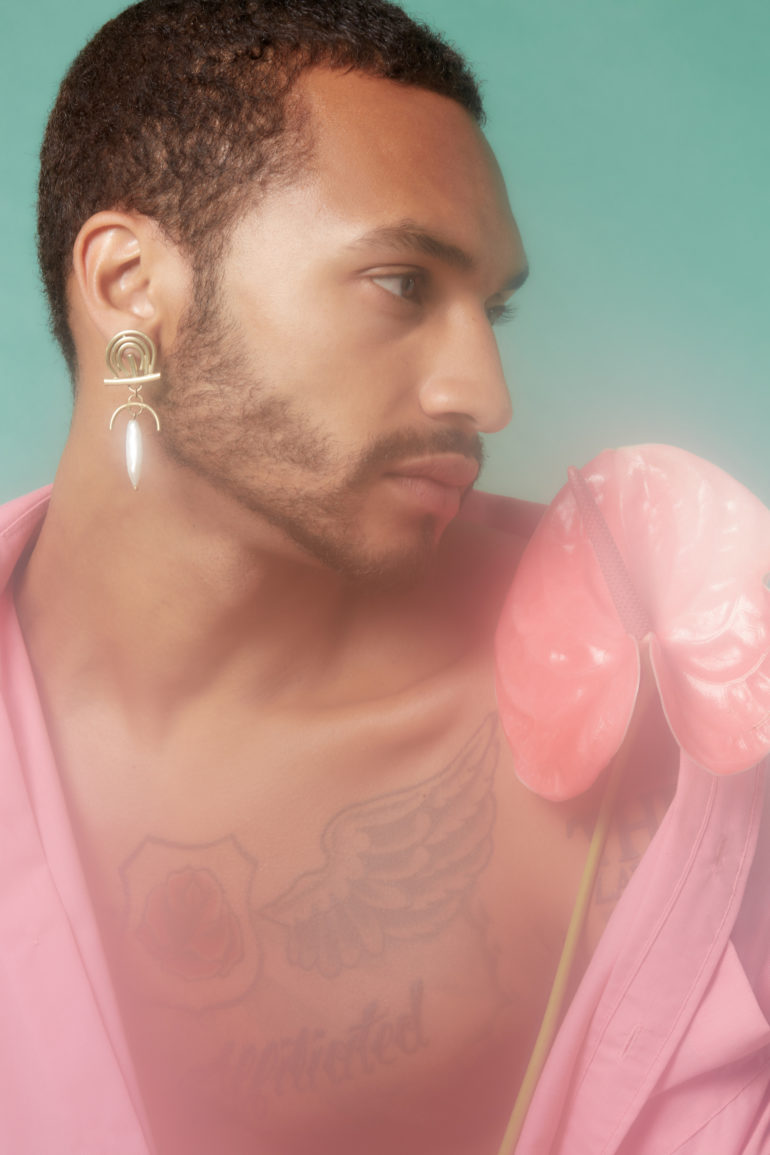 After working together in Ecom Stephanie and Ronny grew a really nice working relationship, though after getting to know Ronny, Stephanie wanted to show how easy it is to put Male models (particularly) in a box.

We have to stop with these representations of toxic masculinity in mainstream advertising, it isn’t realistic anymore.

“After a few of the same jobs it is likely that they will follow this aesthetic until someone decides to show a new one. When getting to know Ronny on a more personal level I wanted to show him in a light that reflected his personality as well as his beautiful appearance. He is kind, warm, with zero ego and strong morals. I have seen this industry change people. It’s not hard, at the end of the day it is a performance, and it gets to people’s heads. How you are represented as a “model” is how you are seen and sometimes who you become. There are other sides to the people we admire online, in magazines and on social media. It’s so refreshing for me to meet someone who hasn’t let it mould their personality. We Have to stop with these representations of toxic masculinity in mainstream advertising, it isn’t realistic anymore. I can’t wait to see the day where it just isn’t a selling point!” 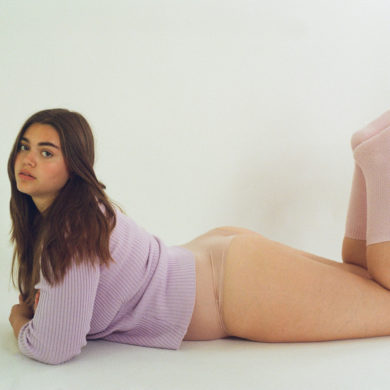 “The Border Between Female Gaze and Male Gaze” by Hélène Mastrandréas
By continuing to browse the site you are agreeing to our use of cookies.