Venus-Alchemie is a film created as part of an evening of film, dance, live music, and polaroid photography exhibition, exploring the nature of duality, alchemy, and Wiccan rituals. With film and photography by Imogen Mansfield, and choreography and movement direction by Britt Angus, the two artists collaborate to create a piece culminating in this fierce visual odyssey. 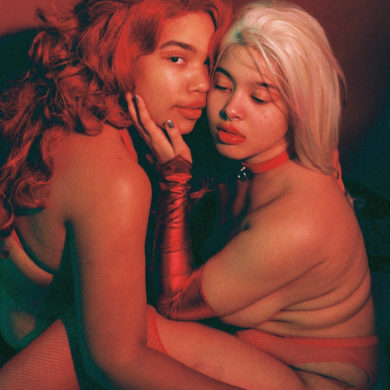 Mycoze
By continuing to browse the site you are agreeing to our use of cookies.