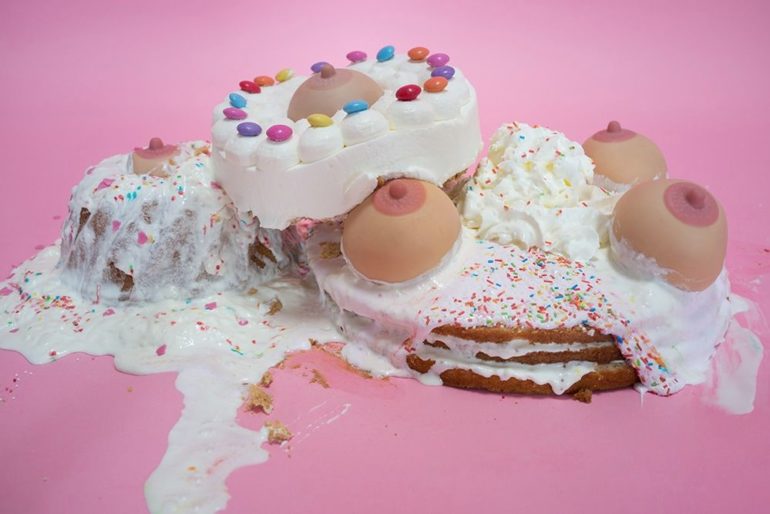 Annique Delphine is a multidisciplinary artist based in Berlin. She studied at Neue Schule Für Fotografie and explores women’s issues with photography, experimental films and guerrilla street installation.
Her ongoing series “Objectify Me” is fueled by the frustration Delphine often feels from the disproportionate value placed on being aesthetically pleasing above all other attributes. What also contributed was a general fatigue from the hypocrisy of the simultaneous sexualization and censorship of female body parts. Her approach, sometimes humorous, sometimes serious, is to break down her own internalized sexism and boundaries on how female artists are allowed to express themselves. Smashing the patriarchy one female nipple at a time.

“My art has always been intuitive rather than premeditated. Whatever struggles I’m currently experiencing whether they are personal or societal, they are what drives me to create imagery. So naturally as a woman, these usually have a feminist subject such as objectification or gender-based violence. I aim to promote femininity and female sexuality and to break down social norms on how women are expected to express themselves. The female body is still censored so much when it doesn’t directly serve the male gaze. A giant boob on my head is funny but it also expresses how empty objectification can make me feel.“ 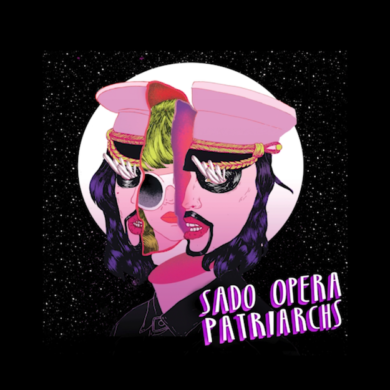 SADO OPERA
By continuing to browse the site you are agreeing to our use of cookies.