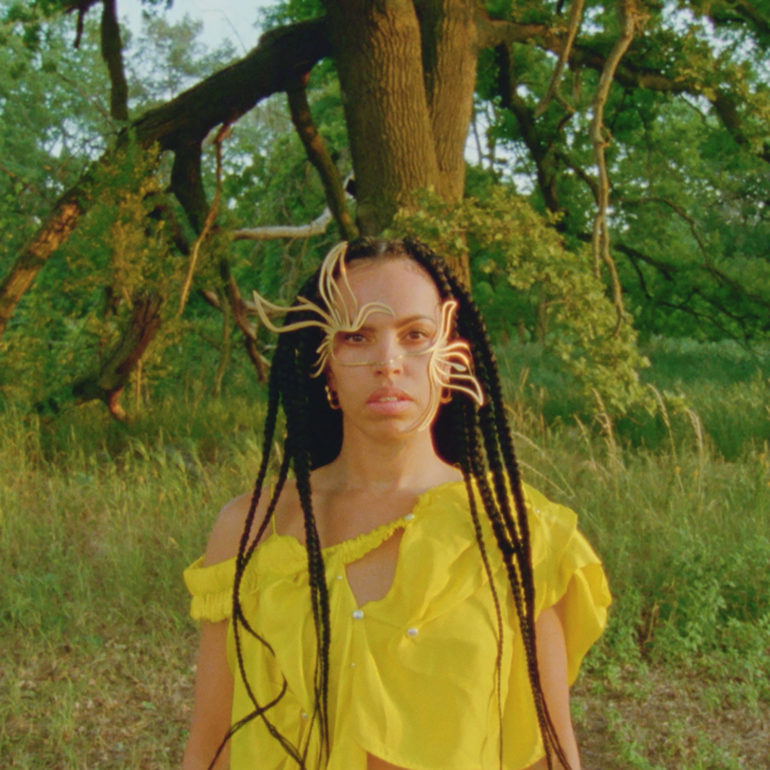 CONVERSATIONS is a project inspired by the global lack of and need for meaningful dialogue and true empathy. The film questions and reassess creativity, gender, representation, and community through a series of dialogues and the multidisciplinary creations these ensued.

This special mixed art collaborative video features four female creatives – Musician Rebekka SALOMEA, performance artist Sophie-Yukiko, jewelry designer Luise Zücker, and director Svenja Trierscheid. Each woman is captured in a close encounter with their external surroundings and internal worlds – be it lost in a daydream, or caught in a fierce expression of dance. They are represented in their most empowering self.

At a turning point in her career and kept awake by existential questions and musings on the future, Salomea, invited three celebrated female creatives to share thoughts on their own experiences and journeys of being a female artist in the creative industry. Her idea was to create a safe space for mutual growth, a space where the dialogue is open, honest and free, unrestricted by day-to-day pressures and the shoulds and shouldn’ts of the creative industry. The recorded dialogues between the women became the raw material for Salomea’s lyrics on three new tracks.

These are women I deeply respect. I did my research on their work. I didn’t want to stick to the script we – artists, women – get asked all the time

Dancer Sophie-Yukiko, is portrayed through a stunning performance – mixing elements of contemporary dance and voguing – a dance counterculture movement which the artist is heavily involved with. Sophie’s intense, yet wholly natural, body language is political, channeling the power of tradition and the resilience of communities in its every gesture.

All four artists are seen wearing jewelry by jewelry artist Luise Zücker. The sculptural golden headpieces, rings and pendants seen on the film are products of Zücker’s unique imagination and free-spirited creativity, which merges memories of childhood and fantasy into abstract lines and floral modified- pieces which graciously adorn each woman. 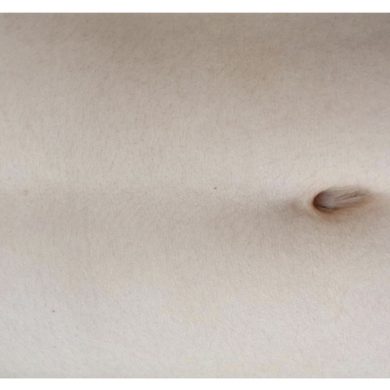 Eylül Aslan “Trompe L’Oeil”
By continuing to browse the site you are agreeing to our use of cookies.