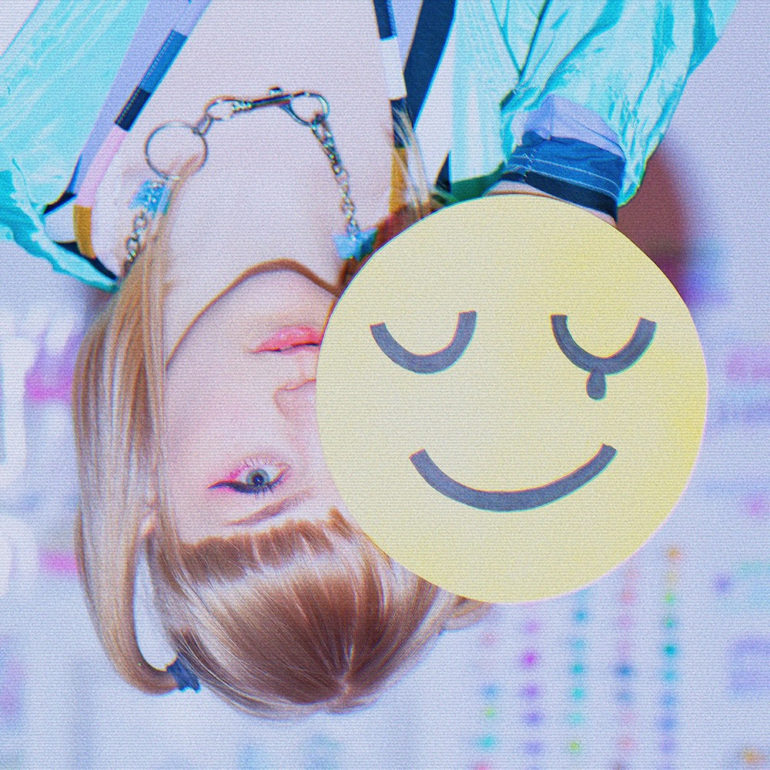 Brooklyn based artist Elliot Lee fuses dark pop melodies with edgy vocals and innovative electronic soundscapes to create an unpredictable sound, acting as a voice for the voiceless. With an admiration for the lulling alt-pop of artists like Billie Eilish and Lana Del Rey and the homegrown rebellion of Twenty One Pilots, Elliot Lee holds an awareness of what music that is unhindered by norms can do for the underrepresented. This bravado oozes through the cracks of her homemade music, with tracks that are laced with late-night-slumber-party confessions and existential cognizance.

“It feels so satisfying to wrap up uncomfortable messages in pretty, stomachable packages that make people want to dance and sing but also low-key cry about all of the sadness in the world at the same time”

Having grownup in a nomadic lifestyle that carried her family around the country, Elliot Lee found stability in the universality of music. Now, as a self-taught adult with a clear vision, Elliot Lee is on a mission to destigmatize honesty, delivering listeners with an outlet to speak candidly about their struggles and highlighting that we are never alone in whatever we are going through. Thematically, Elliot Lee’s music focuses on the concept of overthinking and how it can severely impact one’s ability to cope with life and its obstacles. Inspired by the feeling of loneliness, the music acts as a reminder that you are never alone.

“Each song is a representation of what was taking up the most space in my brain while I was writing the lyrics, and the writing process itself helps me to work through the issues instead of just quietly ruminating like I otherwise do”, 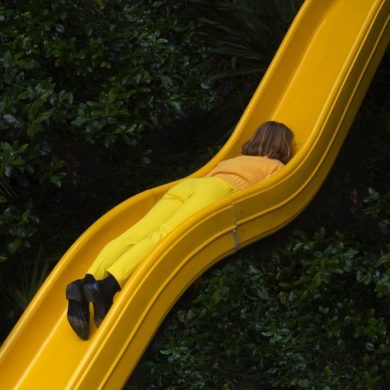 Ben Zank
By continuing to browse the site you are agreeing to our use of cookies.