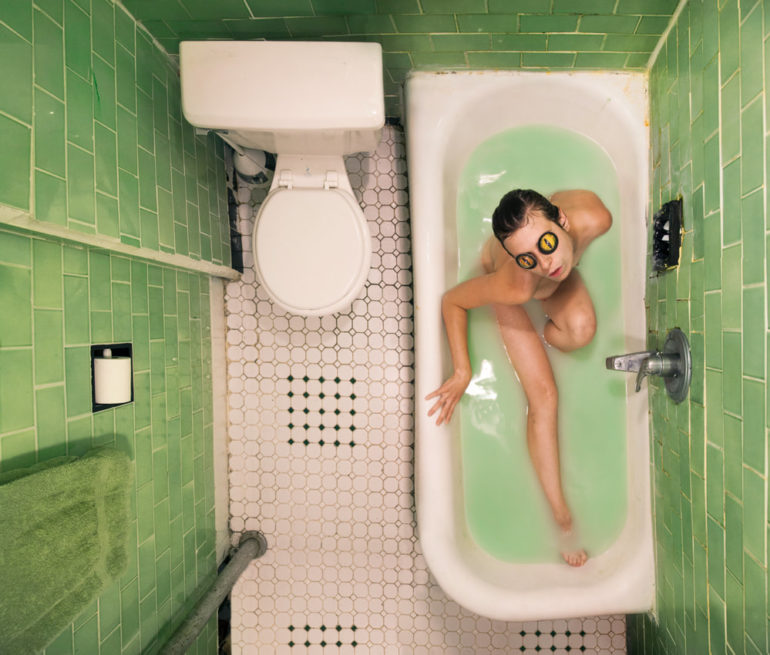 Loreal Prystaj is a visual artist based in New York City and London, currently attending the Royal College of Art, in London. Her work often exposes the relationship between time and space, with a juxtaposition of the human form and its environment. She expresses ideas through her photography and uses the medium consistently – in installation and interactive pieces – as well as using herself as a character or form in her performance and video work.

“This series captures the change in time, space, and body through a diary of bathtubs. In moments I was, and still am, imaginatively stumped, the need for structure was critical in order to find a new direction – Bathtubs became my creative outlet. The tub walls transformed into the structure I was looking for, becoming a frame I could create any universe in – it was an escape from reality, where I could become whatever I wanted to be. At the start of the series in 2011, I photographed myself as a simple form placed within the bathtub’s environment closing her eyes. As the series progressed the characters became dynamic interacting with the viewer by making eye contact. I am continuously fascinated with this series, and witnessing what characters I morph into. Each photograph is an actually constructed environment that I photograph myself in. Do not mistake each image for self-portraiture, but more so a character unto itself. I have photographed myself in over 100 Bathtubs internationally thus far, and continue to explore these imaginative universes’ one tub at a time.“ 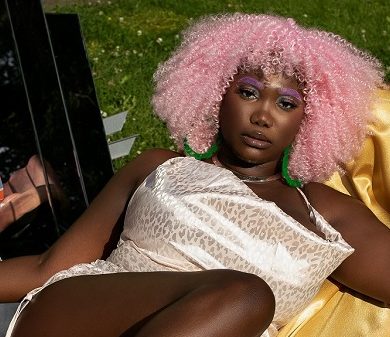 Shades of Femininity
By continuing to browse the site you are agreeing to our use of cookies.