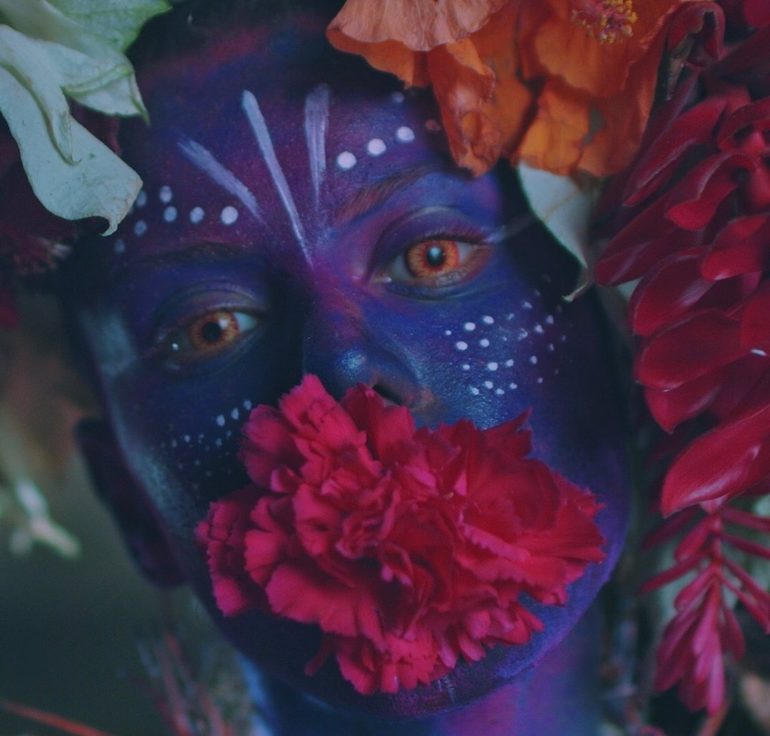 Every month, we introduce emerging and established musicians we crushed on hard, so you don’t miss out on the latest finds that have tickled our ears. These are our February picks.

Secret Crush is about the girl who brought me face to face with my bisexuality. She was gorgeous. It didn’t work out. At least I got a cute bop out of it though!

Anna B Savage – A Common Tern

Musical protege of Father John Misty, Anna B Savage makes interrogating and intriguing music, with a voice that is endlessly warm. Her debut LP, “A Common Turn”, is deeply vulnerable but also incredibly empowering. Savage delves into reclaiming her sexuality on “Chelsea Hotel #3”, and overcoming toxic relationships in “A Common Tern” featured here.

I still feel breathless when I watch this video. It so perfectly encapsulates the stress and release – and all the tension in between – that I was trying to explore in the song itself. It’s rare and wonderful to see something you’ve created entirely on your own suddenly take on a new life form, seeing it through someone else’s eyes as well as your own. I’m incredibly proud of this video: I am always glad to work with Jem, we work exceptionally well together, and I feel that it shows in this.

Ghana’s neo-soul pop princess Amaarae creates experimental music bearing the influence of her West African heritage, a multicultural hybrid that she describes as Afro-fusion. She recently released her debut LP, The Angel You Don’t Know, a 14-track empowering journey of self-discovery. The record’s lead single FANCY is a love letter to black women.

Mother of poetry, sorceress of sounds, Eliza Legzdina is Latvia’s best kept secret, and “an Icon-in-Waiting” according to Clash. Queer and Eastern-European, her lyrics are loud in their sex positive affirmation, always exposing the sense of a powerful feminine lead. An insidious beat, witty raps, and a determination to be taken seriously form the backbone of Hot Sauce – where Eliza’s sweet, classically trained voice contrasts spicy Southern hip hop influences to make a real meal of a track. Hot Sauce – Lick. It. Up.

“The video comes from an idea I had about a ritual, entering into a parallel universe in which we find ourselves in a deeper connection with nature, in a more surreal and feminine way. I wanted to begin the album with this feminine energy, each woman represents a different element in nature. For me, it was also about the place I live, where the mountains meet the sea.”

Born in Ukraine, into a family of classical musicians, Maria Basel works as a musician, composer, producer and DJ in different genres, in the region around Wuppertal, Germany. Her compositions are characterized by a blend of fragile & hypnotising vocals and loops, tinted with a touch of delicacy. “Wake Up Tired” is Maria Basel’s third single, accompanied by a music video produced by Basel herself.

‘Wake Up Tired’ is about insomnia: Not being able to calm down, to lay awake in the dark suddenly overwhelmed by thoughts, emotions, the subconsciousness. To stumble into patches of sleep, falling into dreamworlds, awaking again breathless and restless. 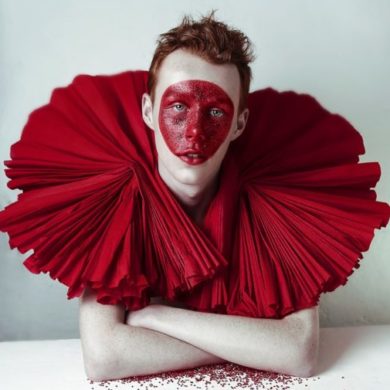 Coline Gascon
By continuing to browse the site you are agreeing to our use of cookies.