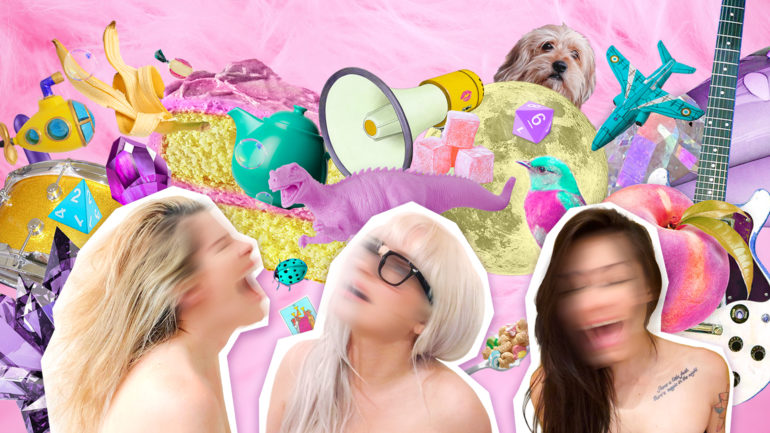 By Florentine Schlüter
In Music

As the end of summer is approaching slowly but surely, let us welcome the new season with this month’s musical crushes.

The song is an empowering hymn for all black people and People of Color who should know that they are not alone, that they have a voice and are being heard.

Having grown up as a black girl in a white environment, Celina is speaking up for herself and everyone who has ever felt like they are biting their tongue when they wanna scream in her song „Nie wieder leise“ (engl. „Never silent again“). The music video comes with a bunch of cameos (Nura, Amina Belli, Samy Deluxe to name a few), singing right into the camera and supporting the „plea for more self-love“.

The song FMS (= Feed my soul) by Palo is about what happens when loss affects a relationship. Palo sparks the conversation about death to bring awareness to the topic, interwoven with hope and nostalgia. In the video she is seen with actress Saida Bahida who is playing her girlfriend. “It’s the prelude of a romantic grief“. See for yourself!

Hell hath no fury like a womxn who refuses superficial, unrealistic, heteronormative beauty ideals constructed by a patriarchal society and perpetuated by systemic sexism and consumerism. Show… your… FEATHERS!

BAXTR, the all-female, D.I.Y, Alt-Pop/Geek rock trio from London, UK just released their new single „Feathers“: a groovy song about empowerment, sexuality and expressing exactly who you are, with no apologies.

Badass paired with a lot of tongue-in-cheek, Free Free Dom Dom is showing us what it takes to become a superstar in 2020 in their new music video for “Babies in Depression”. It’s the perfect soundtrack to dance right into that pre-fall depression right?

Amaria is looking at an old love through her “ultra-violet” glasses, only showing her the good sides. In the video, released today, she is entering a virtual reality where her romance is still in existence, just to have reality catch up with her in the end. 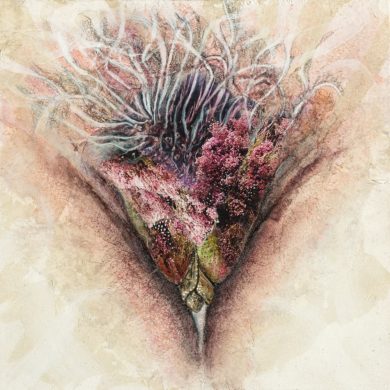 Jacqueline Secor
By continuing to browse the site you are agreeing to our use of cookies.