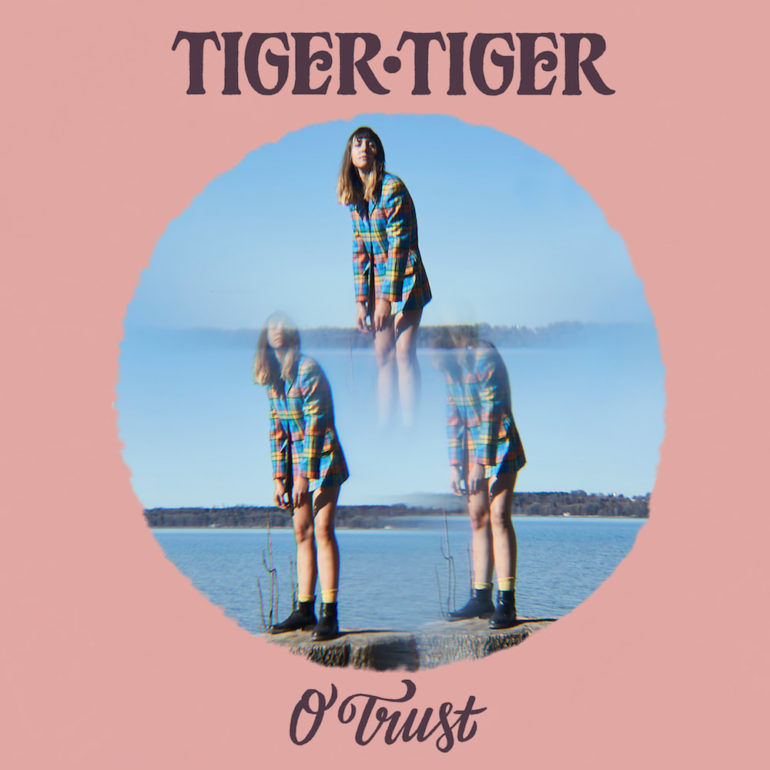 After three initial tracks in 2018, TIGER TIGER, the project of German composer and producer Cornelia Breinbauer, released her debut EP ‘O Trust‘ in may, 2019.
The EP was recorded in the Red Bull Studios in Berlin and produced by Vienna based producer and musician Sam Irl. Together they created a neo-psychedelic sound space, which is a mix of analogue synthesizers, tape delays and midi fragments. To mark the EP announcement TIGER TIGER has shared videos for her 2 singles “INFINITE BOW” and “FUTURE CLUB”.

As an artist and mother, TIGER TIGER’s debut EP sets off a monologue about her identity. She starts with the surface of externalities, artificiality and drives it far, inventing an utopia for a new world. Live, Tiger Tiger is a band of three other women. 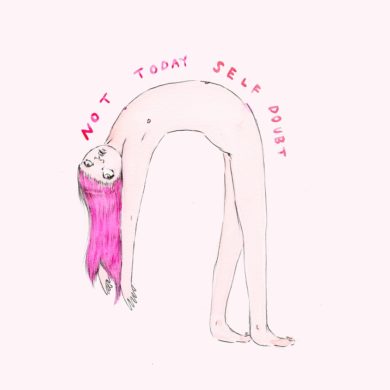 Ambivalently Yours
By continuing to browse the site you are agreeing to our use of cookies.