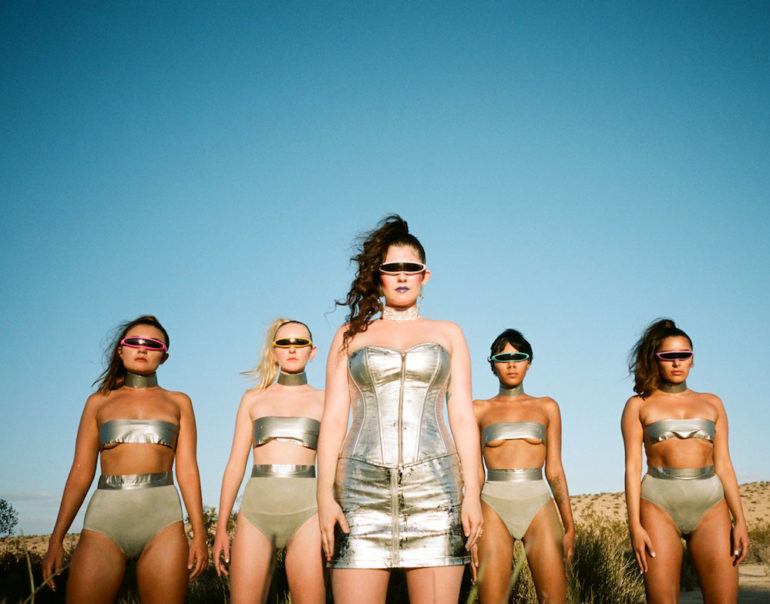 Femme bot soul pop Sedona is back with a new single ‘Same Sky‘.

Brooklyn based artist Sedona released a new track & video ‘Same Sky‘, a homage to the 80s, and to finding comfort in solitude. The song is a pure remedy for the moments in life when you feel you’re from another planet, that no one truly understands. In a way it is an attempt to unite us in our sadness, our lonesomeness, our feelings of isolation.

“Even in a crowded room there are times where I feel most alone. Embracing the waves of life and claiming your space is what this song aims to do. I am someone who has struggled with being alone for quite some time. This song is my attempt to love my alone time and own it.” 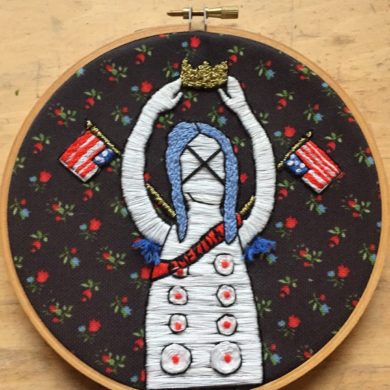 Michelle Morgan
By continuing to browse the site you are agreeing to our use of cookies.