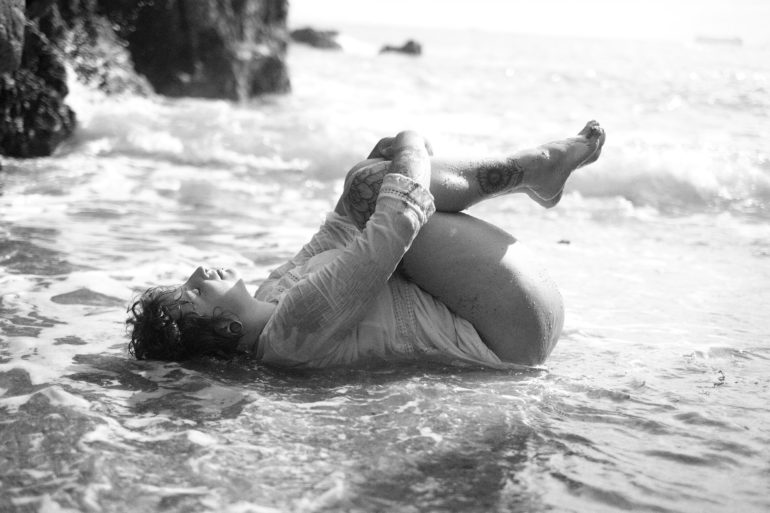 Valentina’s work is  largely motivated by her interest in activism, gender politics and alternative sexualities. Citing current affairs, she creates work that provokes the viewer through intense, deeply intimate visuals. Her creative process expands beyond the lenses through movement exploration, journalism and extensive first hand research.

On December 11th 2020, Valentina was awarded with the Prize ‘‘I AM AMNESTY’’ by Amnesty International Ireland. This award celebrates individuals and groups who have furthered the cause of human rights, standing up to injustice and who have used their talents to inspire others.

She began her artistic career as a dancer and choreographer in the modern dance theatre scene over a decade ago where she performed and curated work alongside a number of international directors and companies. Her most formative experiences took place between Milan, Dublin, NYC and Berlin where she studied and presented work for several years. Then, she began to focus primarily on photographic essays and short films in which she re-envisioned her narrative codes. Her work took in fact a distinctive political turn, exploring themes such as feminism, art activism, mental health, alternative sexuality, gender identity and inclusion. Valentina is currently based in Dublin and continues to work internationally as an independent artist. 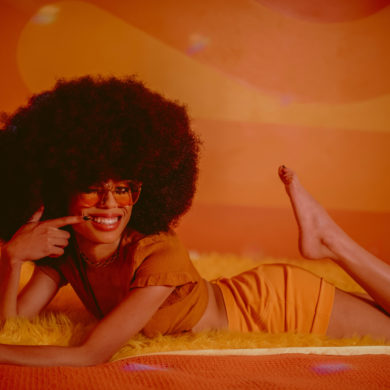 Shelby Ursu “One Groovy Honey”
By continuing to browse the site you are agreeing to our use of cookies.